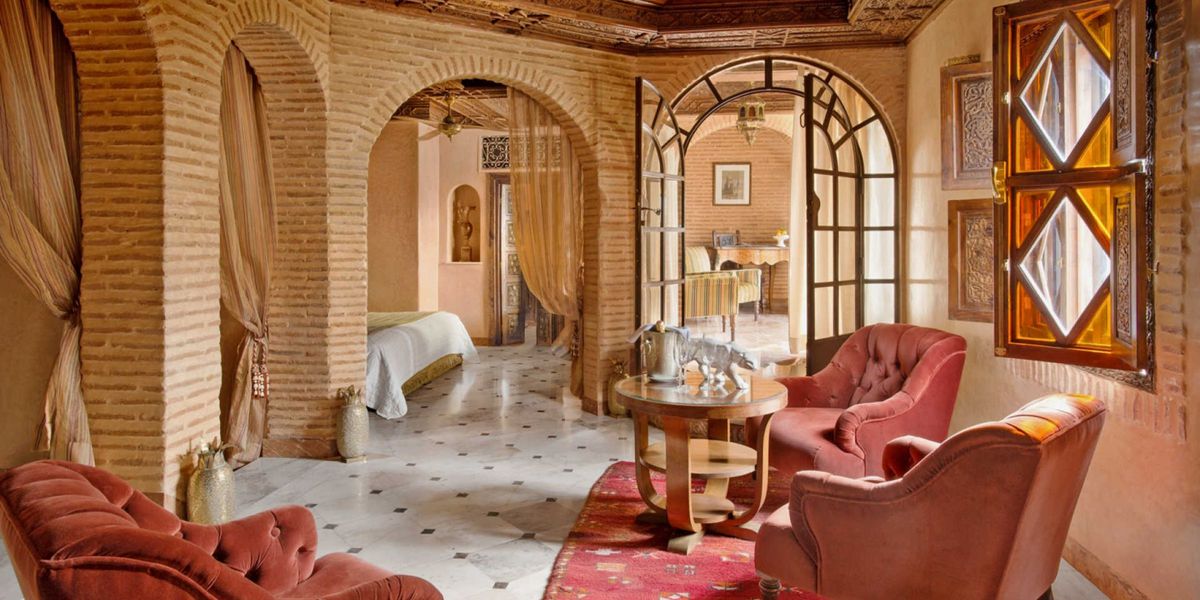 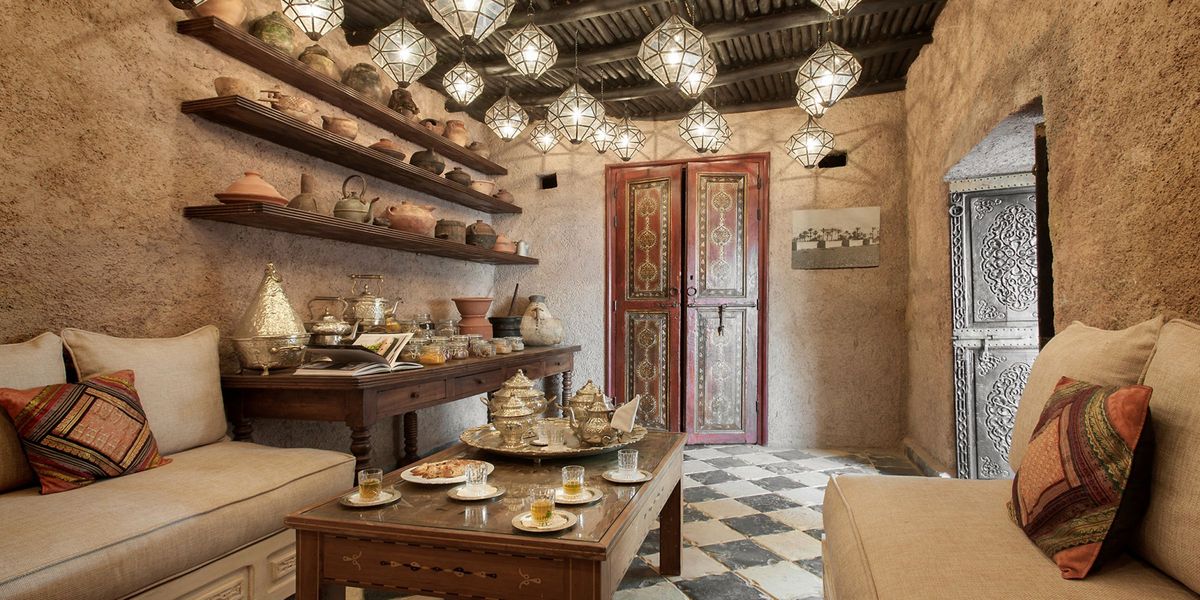 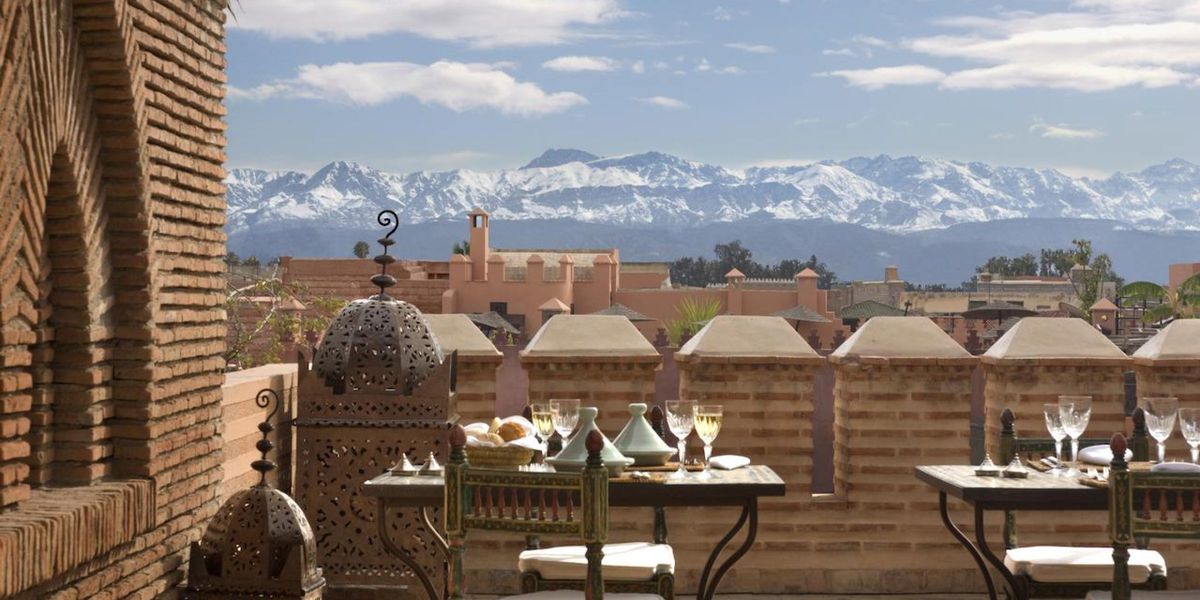 Well located to explore the Old Medina, La Sultana Marrakech offers gorgeous Moroccan style and lots of nook and crannies to relax and unwind. The challenge here is that it is made up of 5 different Riads, some with very tiny and dark rooms. If you can swing it, stick with the high priced rooms as you get want you pay for here.

La Sultana Marrakech is an intimate, five-star hotel ideally located in the old city, just a stone's throw from the main attractions. The hotel has 28 rooms and suites, each with its own design and decoration offering a luxurious atmosphere and sophisticated elegance. Rooms include air-conditioning, wifi, bathroom with bathtub and shower, hair-dryer, nonalcoholic mini-bar free of charge, Tea & coffee facility, king-size bed, turn-down service, antique furniture, and much more contribute to the charm and appeal of the hotel.

The district Quarter of the Imperial Kasbah was in origin a citadel and has been continually occupied by the Sultans of Morocco since the twelfth century. Consequently, this area focuses within the vicinity of the splendid palaces and magnificent monuments built by the Sultans. The Bab Agnaou is the most beautiful and impressive of the gates in the entire city ramparts; it was constructed in the twelfth century using local stone as the ceremonial entrance of the Sultans into the Kasbah. The evocative ruins of the sixteenth century Badi Palace are also seen from the roof terraces and can be visited by taking a fascinating walk through the Kasbah's winding back streets.

The restaurant of La Sultana offers a traditional Moroccan cuisine to reflect the flavors of the season. Also located on the rooftop Bahia is La Table du Souk offering a great view on the historical monuments and Moulay El Yazid Mosque with traditional design of green tiles & zellige furniture.

Other Regions in Morocco