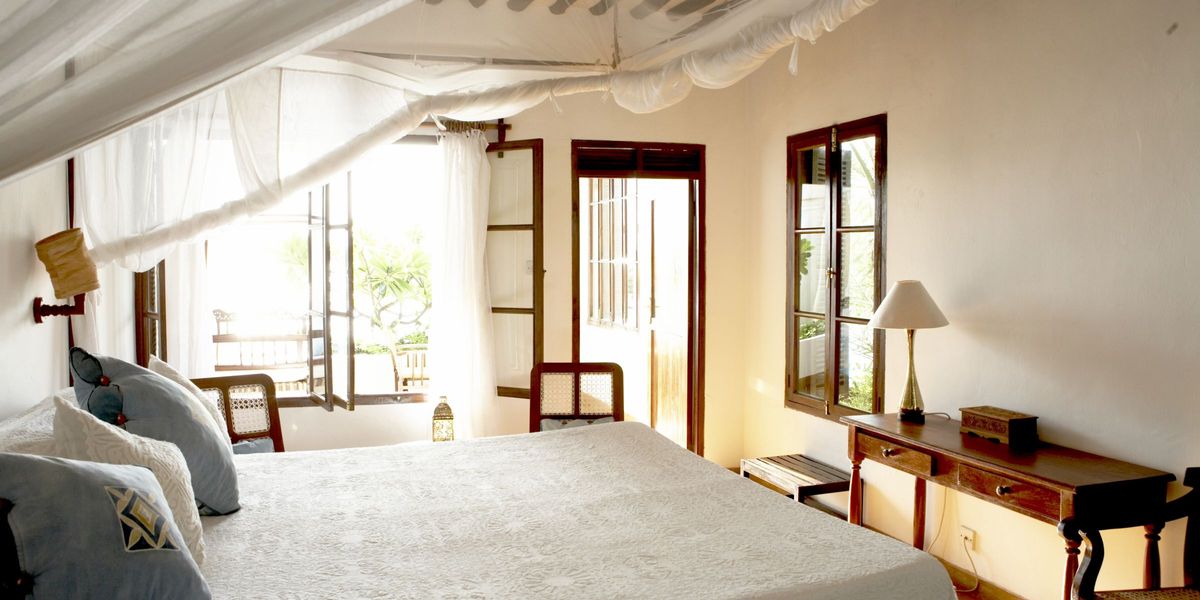 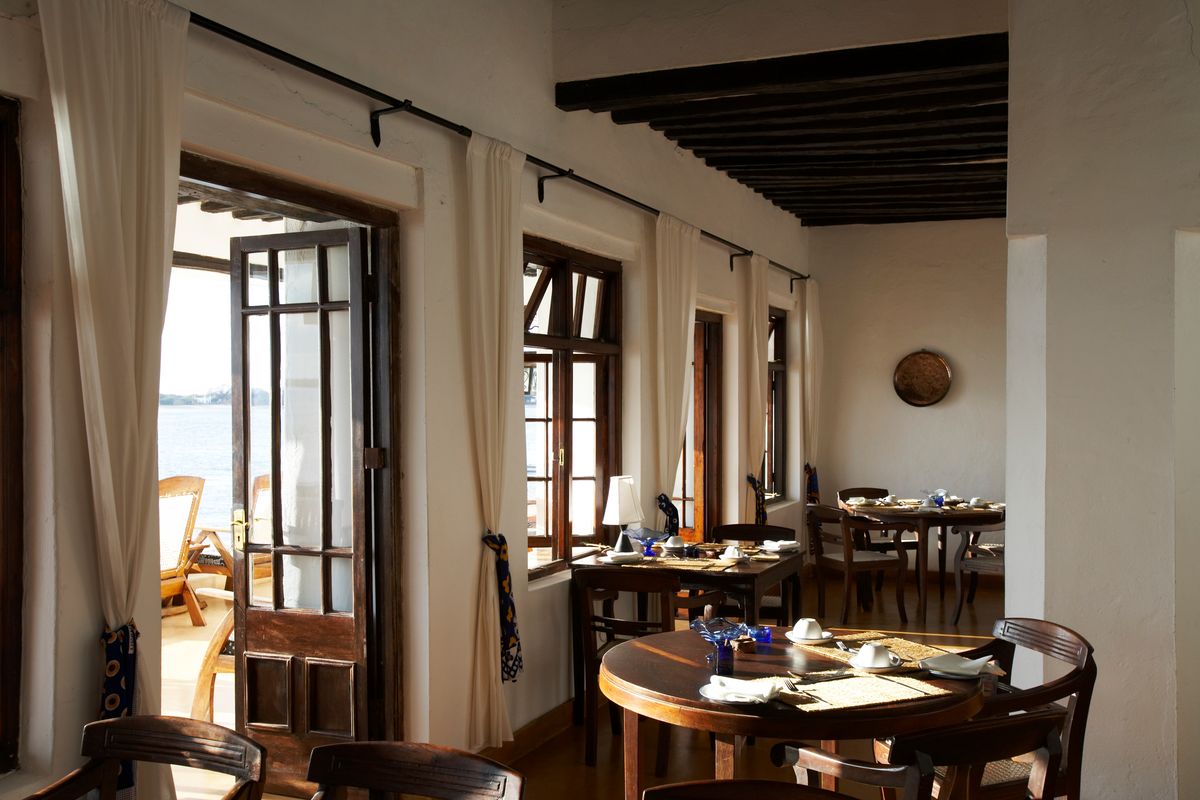 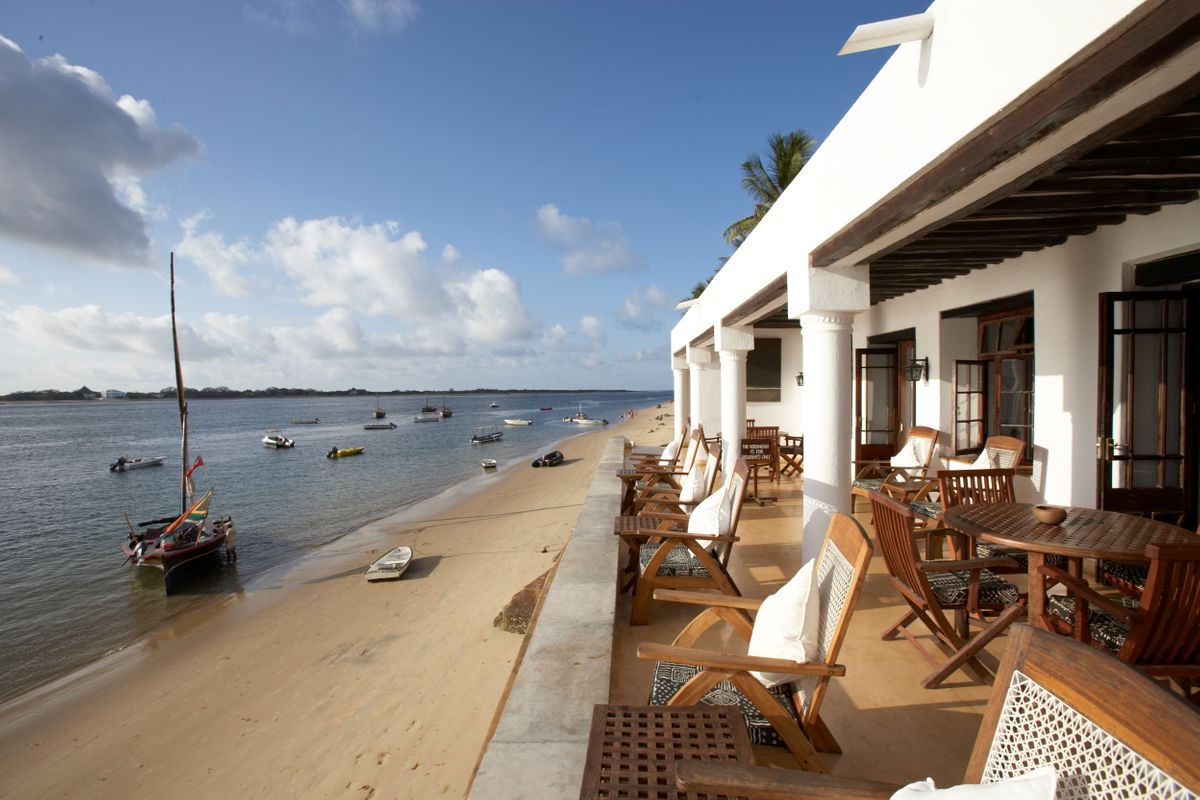 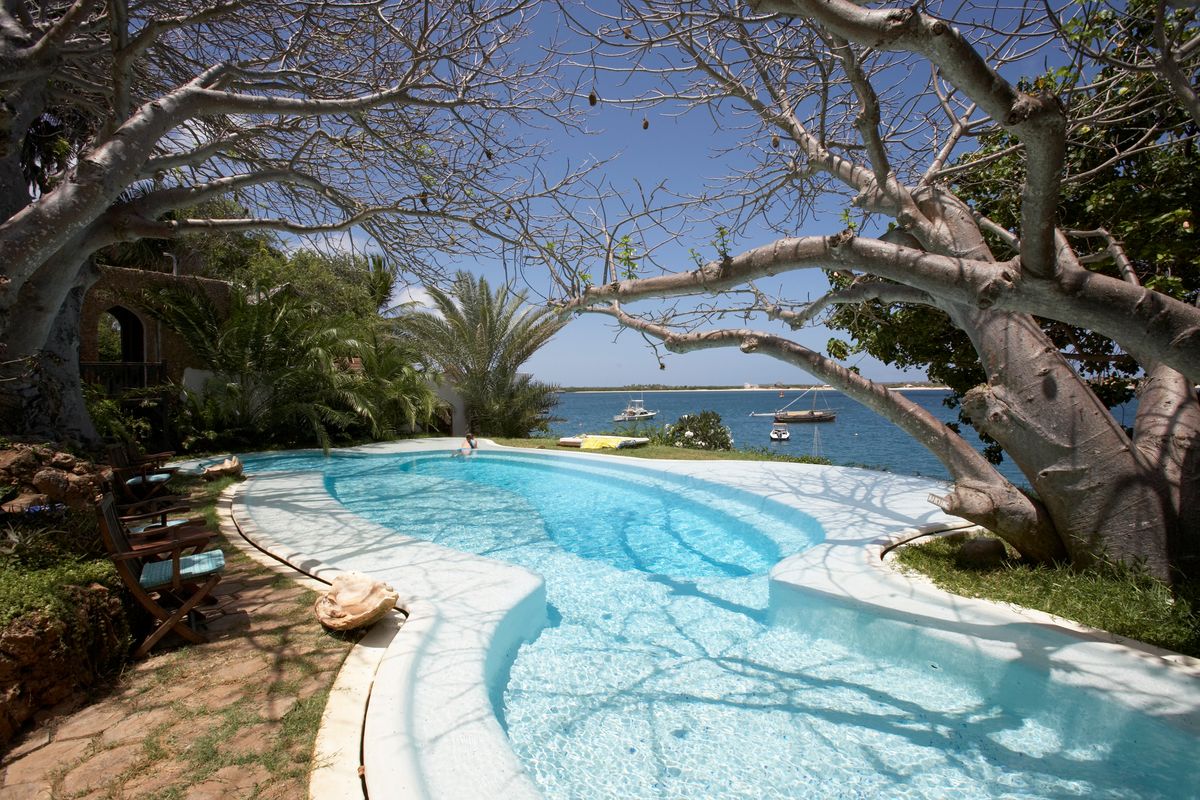 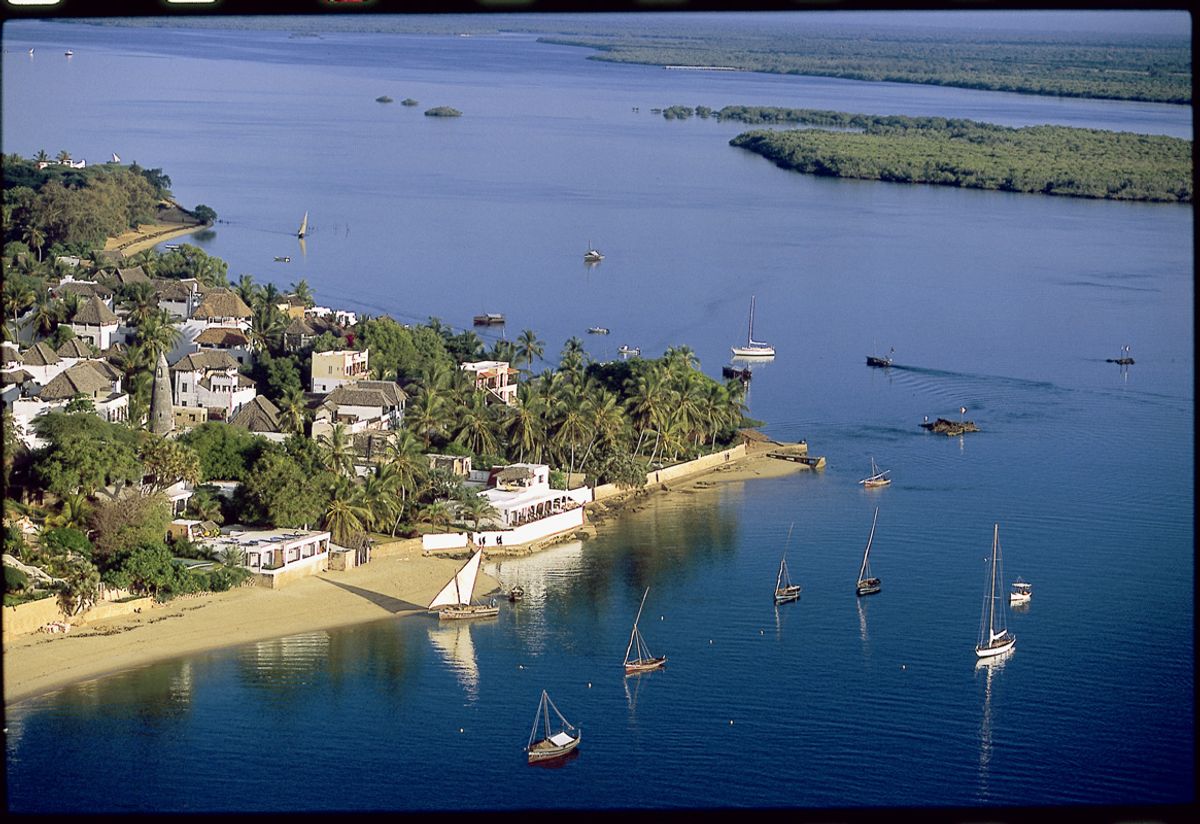 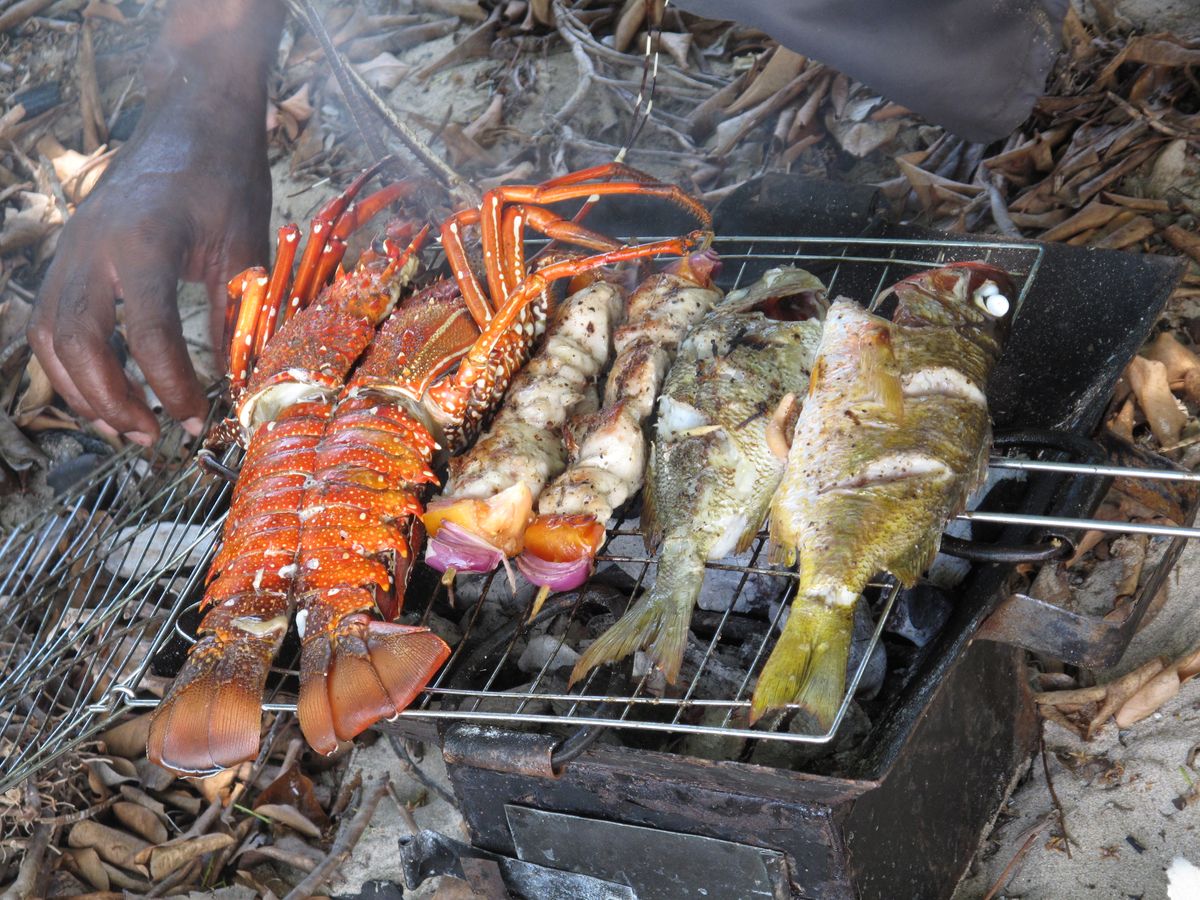 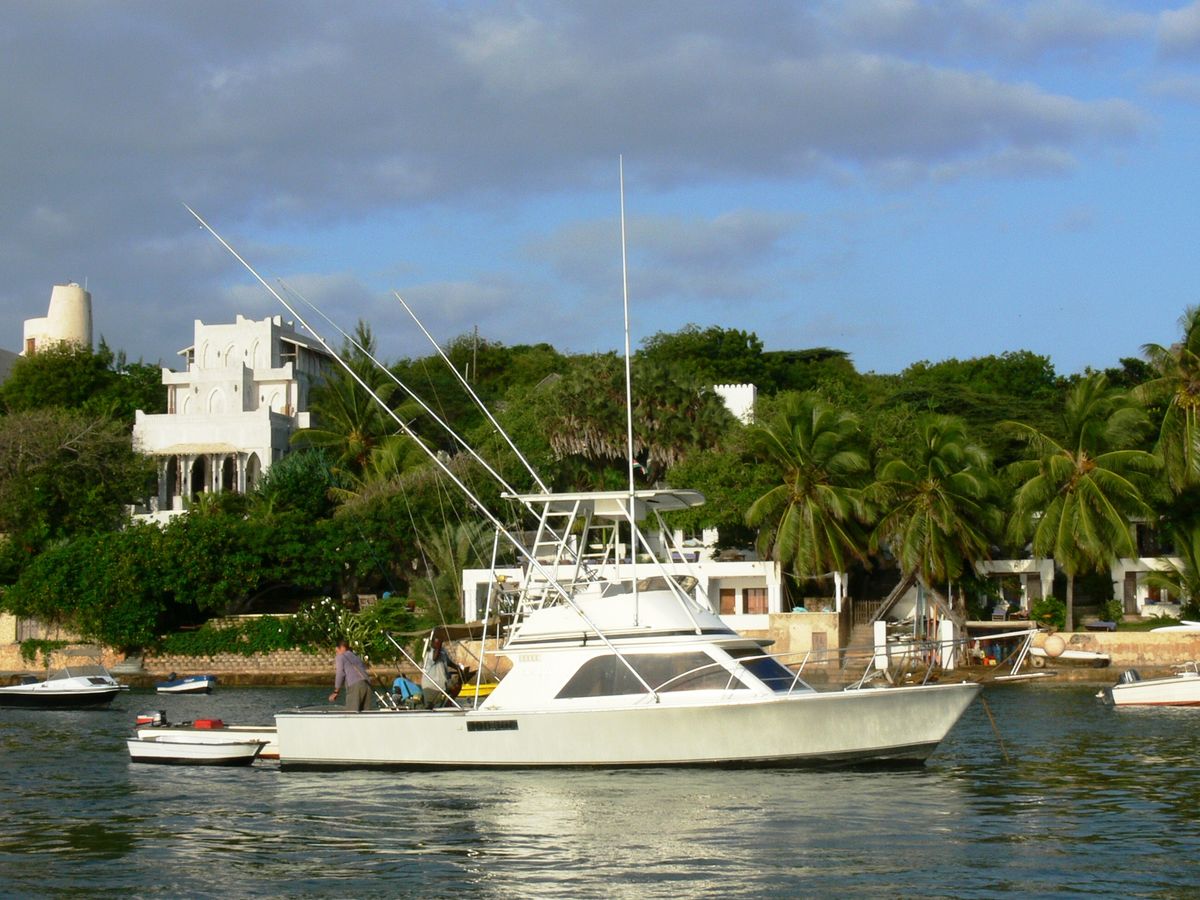 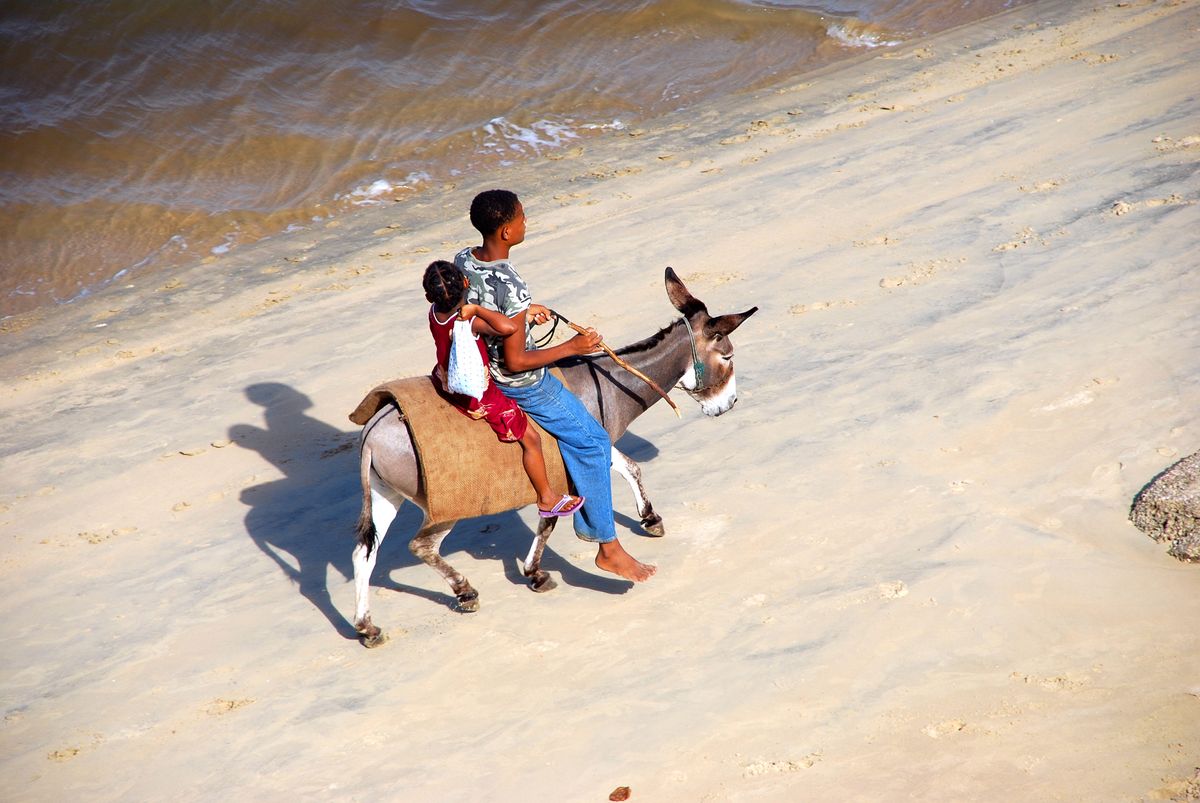 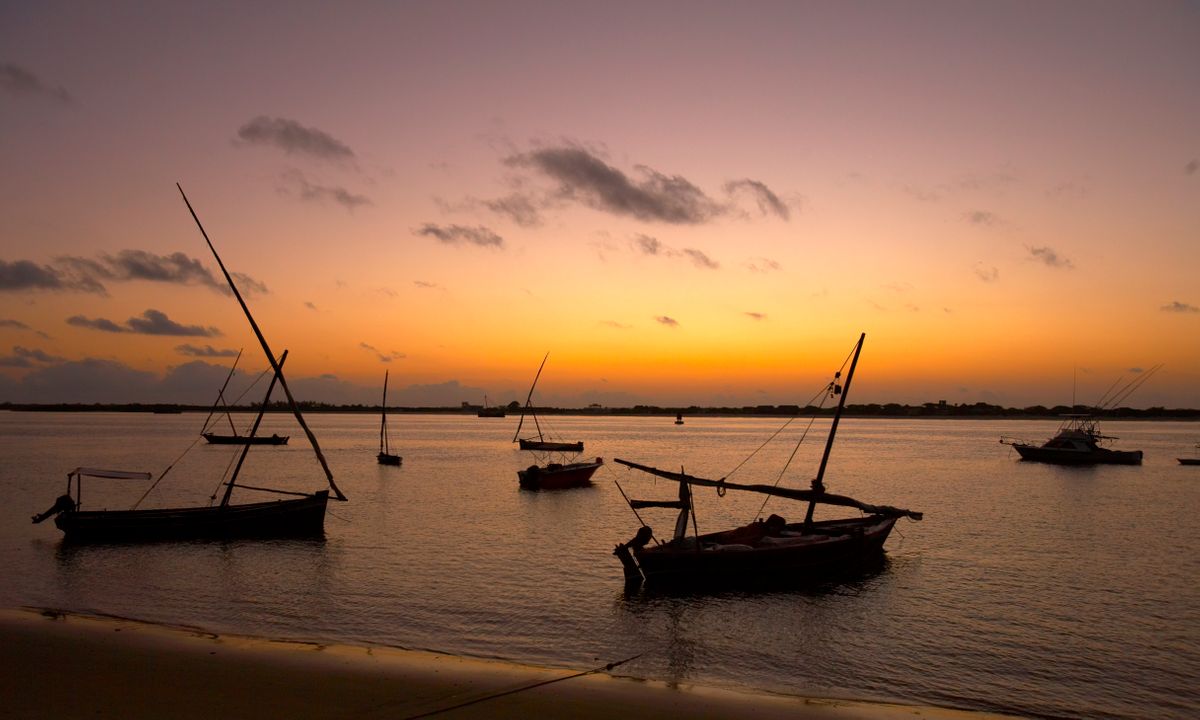 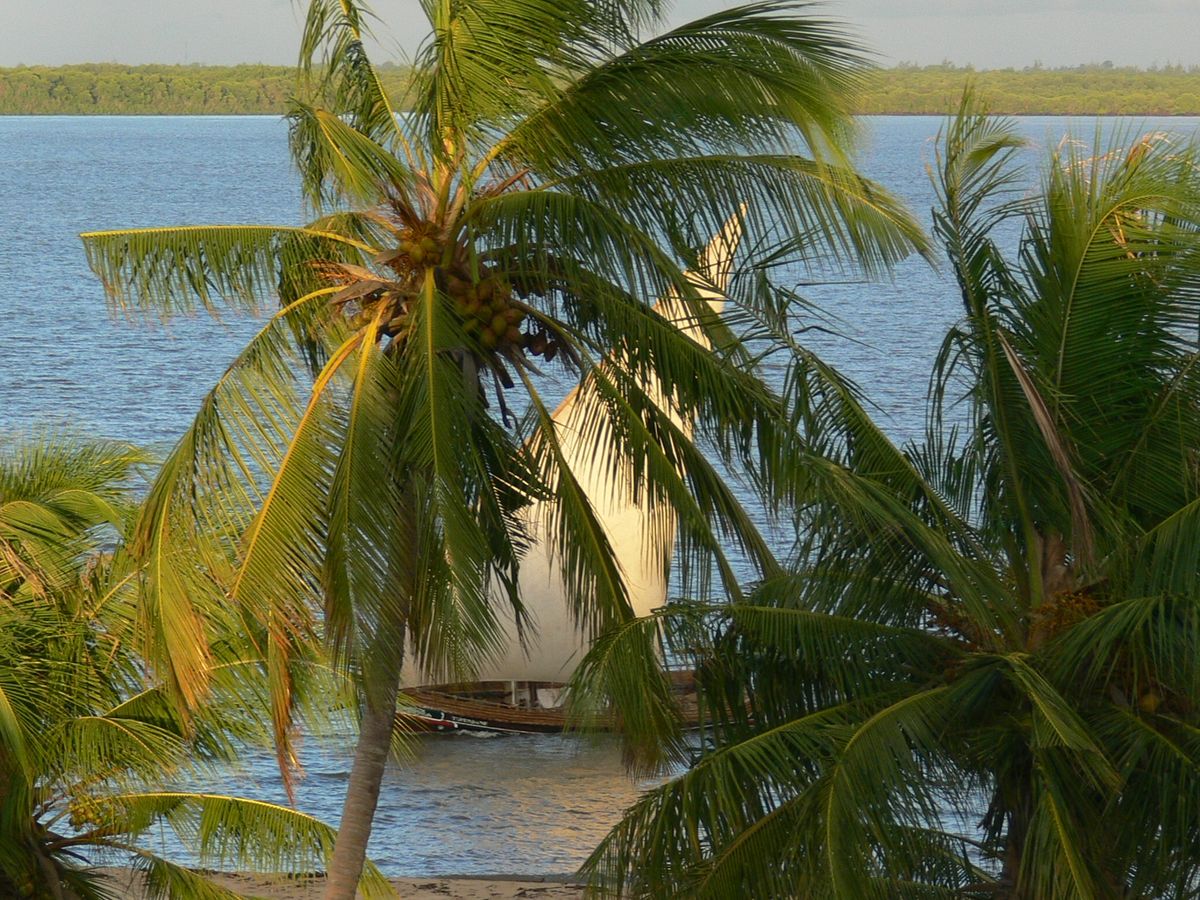 Peponi is a really cool hotel. It is located in the cute suburb of Shela near Lamu Town. It offers great value for those wanting to experience the waters of the Indian Ocean and the Swahili roots of Lamu. The restaurant and bar of the hotel are the hippest places to be in the area.

Peponi is a small hotel on the exotic island of Lamu, in the Indian Ocean off the coast of Kenya. The area is the very root of Swahili culture, which spread centuries ago down the East African Coast. The move of the Oman Sultan from Lamu to further off shore Zanzibar left Lamu dormant in a time warp for three hundred years. Peponi is still run by the Korschen family, who opened the hotel in 1967 and still retains much of the character and charm of past eras.

Peponi Hotel has a total of 24 rooms, which are divided into superior and standard rooms. All rooms have ocean views but no two rooms are alike. Five rooms are built right on the beach, with private veranda areas overlooking the sea, while the rest have a combination of ocean and garden views. All rooms have overhead fans, mosquito nets, showers (no baths), fresh flowers, and personal safes. The bar is run by Charles, who will whip up the famous house cocktail "Old Pal" in an instant. It is a favorite watering hole for guests and Shela Village inhabitants alike, with its nexus of entertainment, and fountain of gossip.

Other Regions in Kenya