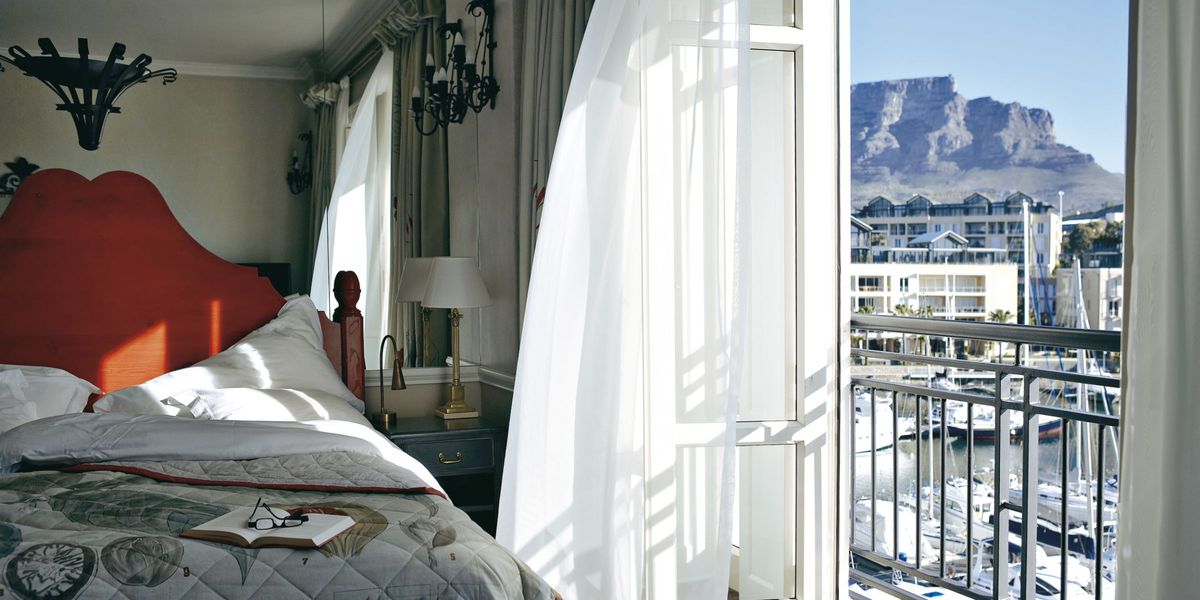 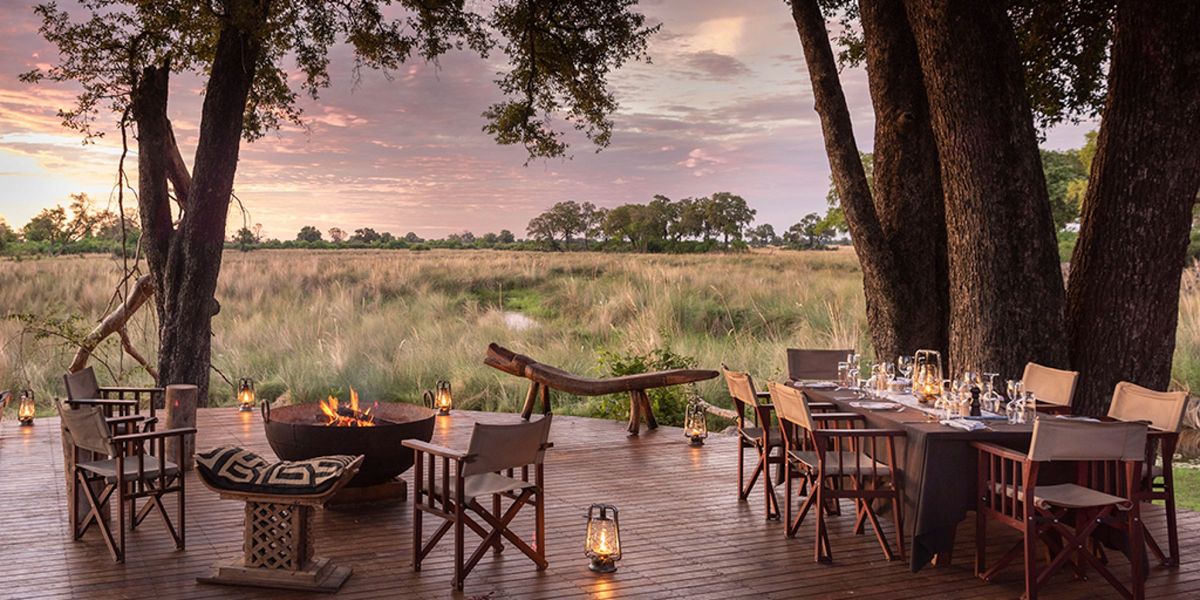 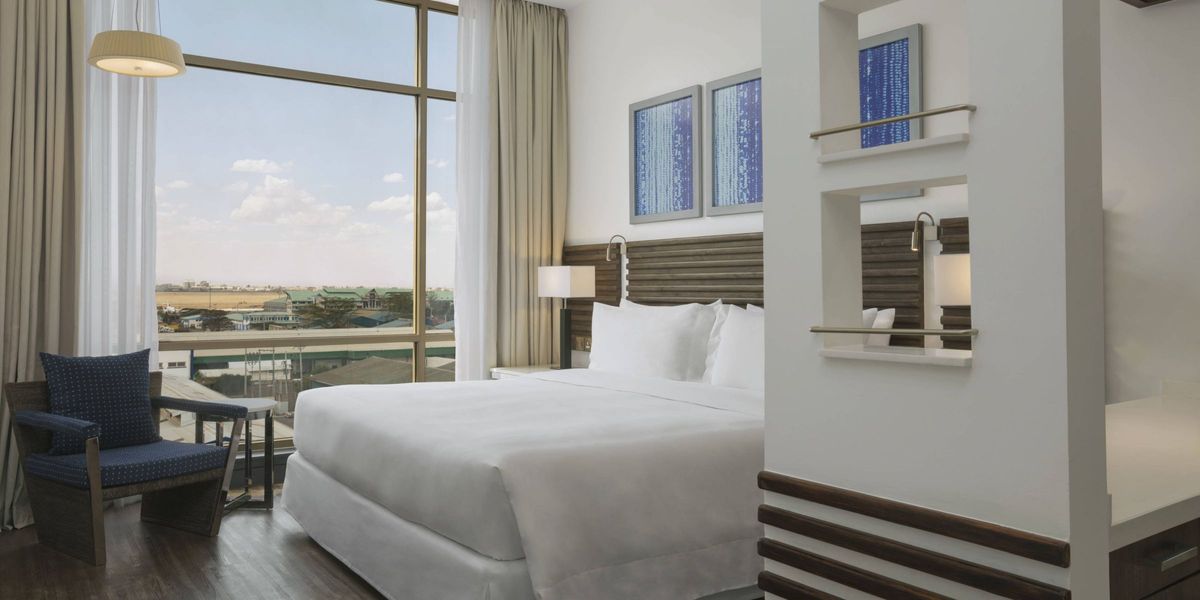 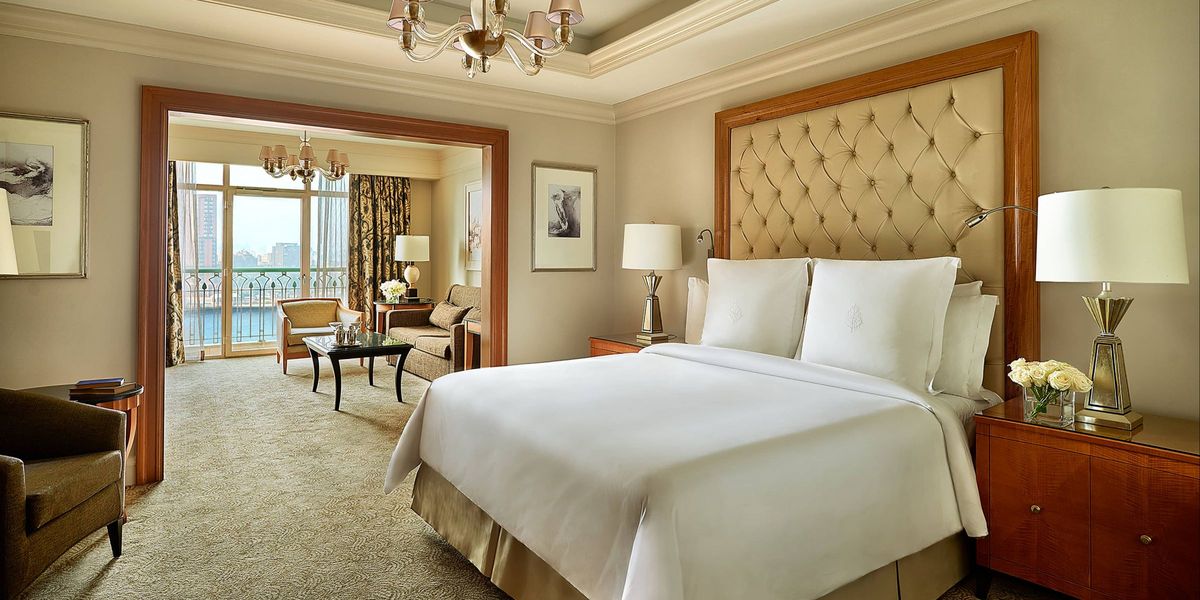 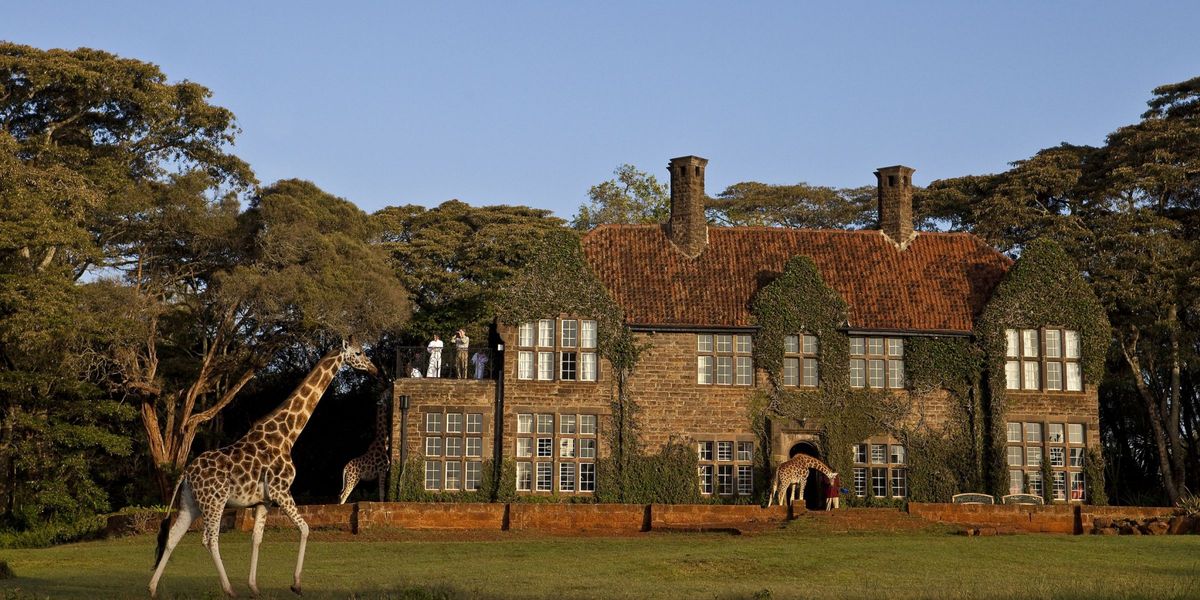 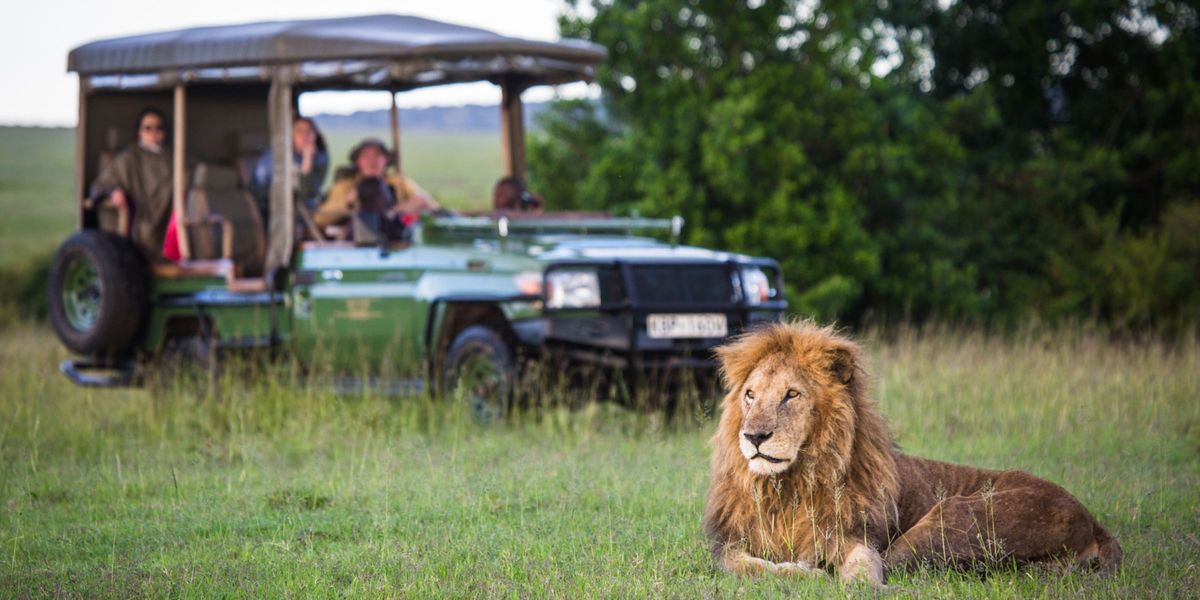 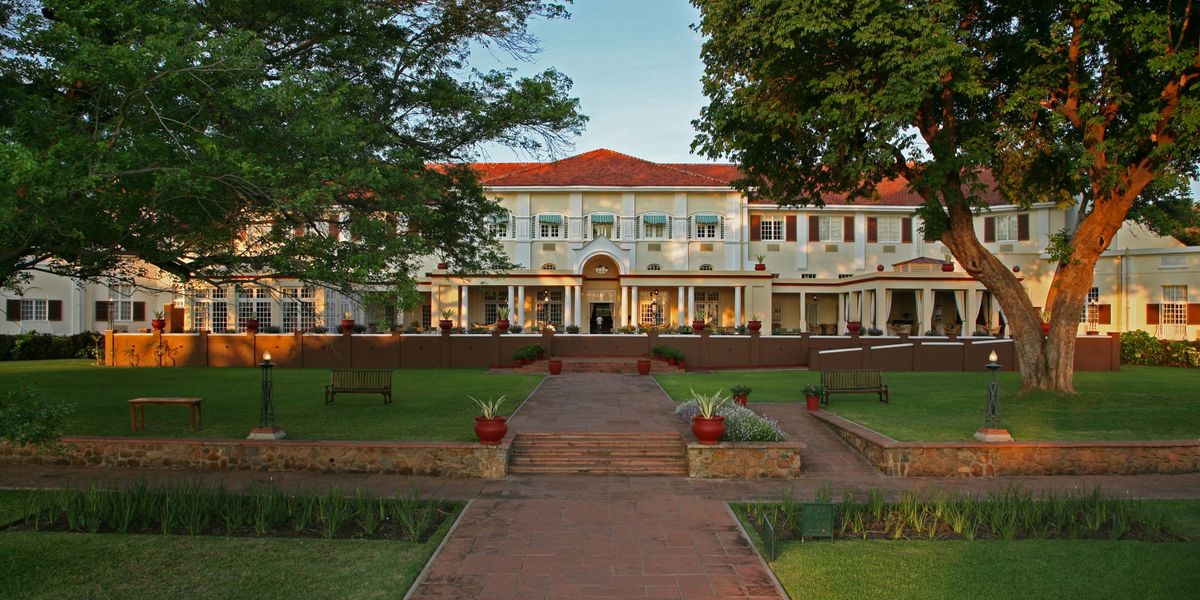 For those seeking to experience a little of everything this diverse continent has to offer, it doesn't get better than our Cape to Cairo itinerary. Start off with a taste of Cape Town's marvelous cultural and natural scenes, including a day of privately guided touring. Next, delve into the unique wilderness of Botswana's Okavango Delta for a safari unlike any other before visiting the magnificent Victoria Falls. Have brunch with giraffes during a stay at the coveted Giraffe Manor, before venturing into the famed Maasai Mara where you can see wildlife displays on an unprecedented scale. For a grand finale, discover the ancient riches of Egypt, from the Pyramids of Giza to the National Museum. 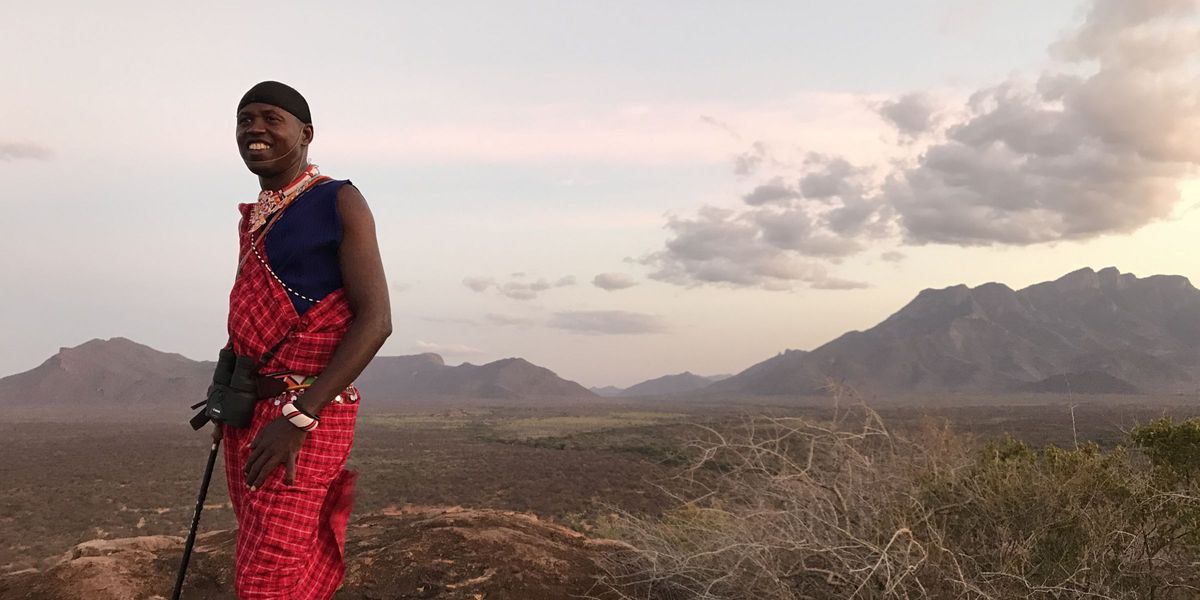 Few places in Africa are as singularly magical as Sarara. Nestled in a remote valley in the breathtaking Mathews Range, it is one of the most beautiful landscapes to explore. This is the heart of Samburu country and the entire staggering 850,000 acres of land in the reserve is under the management of the ancestral tribes. Beyond game viewing, you can enjoy several extraordinarily unique experiences. Visit the Singing Wells for a private glimpse of true Samburu life or meet the playful baby elelphants at the Reteti Elephant Sanctuary where abandoned elephants are raised for reintroduction to the wild. Back in the beautiful camp, soak in the enchanting beauty of the setting or feed oranges to the menagerie of orphaned animals being raised by the managers. 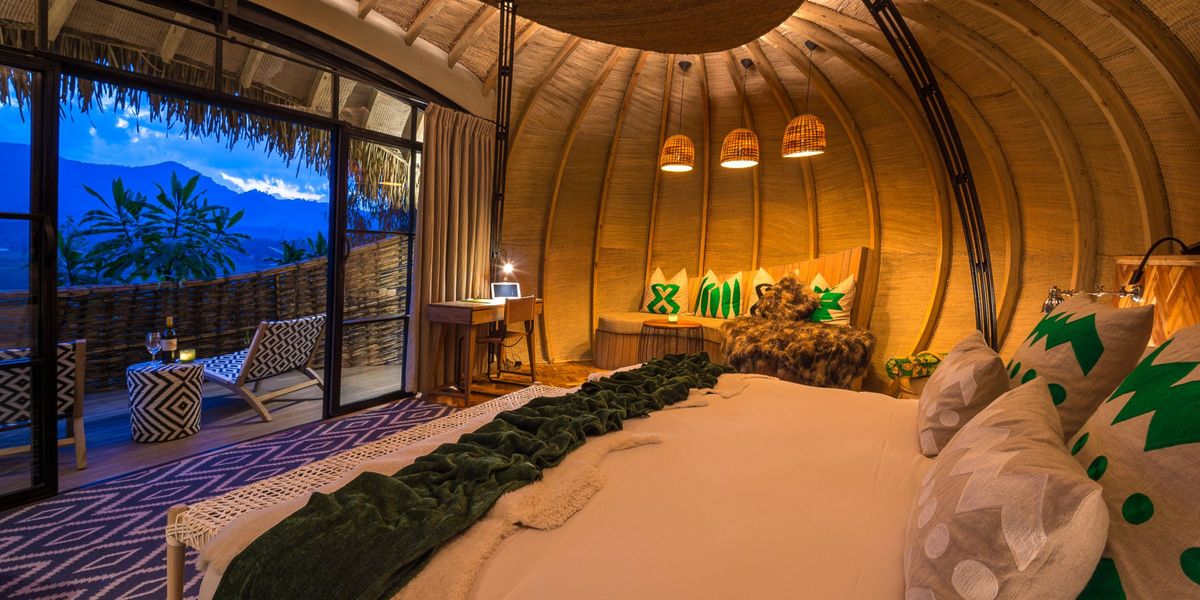 Travel to the heart of Rwanda where mist-draped volcanic rainforests hide families of endangered mountain gorillas. Trekking to see them is often described as magical and transformative. Meeting the eyes of a silverback gorilla and seeing his thoughtful, intelligent gaze looking back at you full of understanding is an awe-inspiring experience. Looking down as a playful little baby romps up to you and tugs at your shoelaces and looks up at you with utter curiosity - your connection with the natural world will never be the same. After a day of trekking, retreat to your stunning lodge, perfectly curated to celebrate the vibrant local culture.