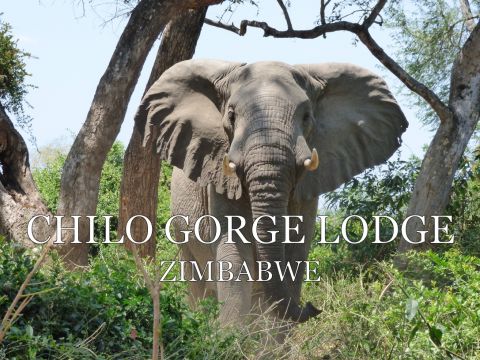 Chilo Gorge is remote. Ever heard of Gonarezhou National Park, Zimbabwe? Me neither but it is fantastic. Remote but fantastic. During the planning stages, the drive started out at 6 hours and only 20 kilometers of bumpy parts, but that quickly morphed into 9 hours and 50 kilometers of bumps…while I’m sure the drive was nice, the 1 hour and 45 minute charter flight was the golden ticket. 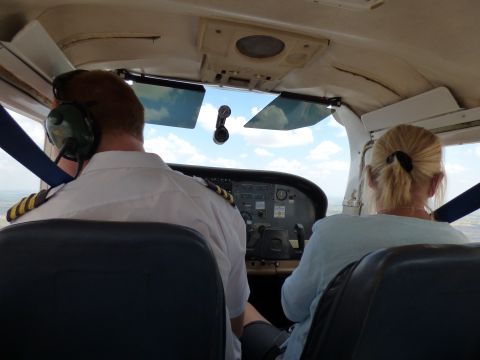 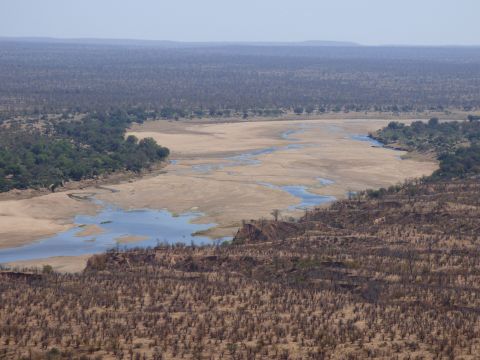 Chilo Gorge Safari Lodge sits just across the river from Gonarezhou National Park, which means “place of elephants”. You simply have to cross the river in your vehicle, pay the park fee and you’re in the home of over 10,000 elephants. This park is a great little gem that most people have not heard of, let alone visited. It was interesting to get a truly authentic experience, witnessing the animals acting in a completely new way. Not being acclimated to humans, I had heard that the elephants sometimes can charge the vehicles and you know what? Yes, yes they absolutely do. We had it happen twice and thankfully our guide, Thomas, knew what was what. He kept the engine running so we were able to swiftly dodge any charging tusks. Talk about thrilling. 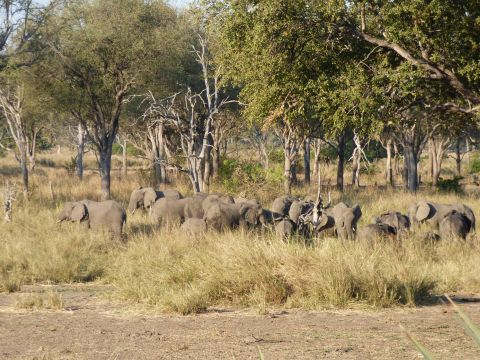 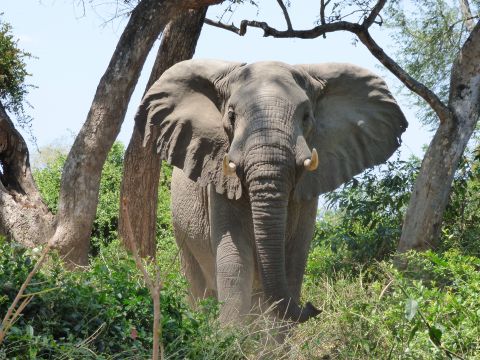 We spent three nights at the lodge itself and two nights in the park at their tented camp. We were lucky enough to get Room 5 which had a breathtaking view of the river below. It was the perfect perch for watching the animals as they came to drink. We paid particular attention to the various Egyptian geese that were getting perilously close to the huge lazy crocodiles lounging on the sand banks. Further down the banks there were local villagers fishing and doing their laundry.  It was beautiful to get a snapshot of how everyone tries to live in harmony there—even the hippos. 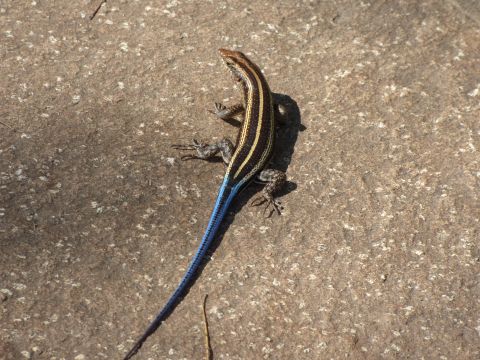 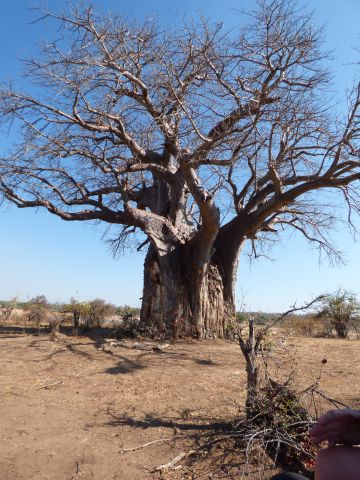 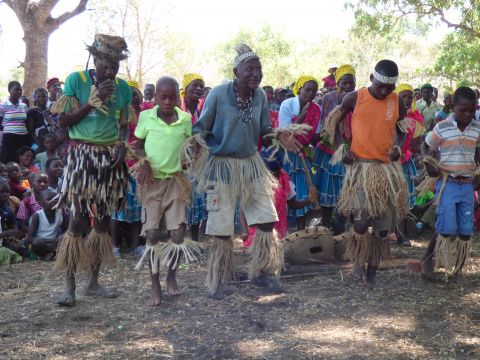 The lodge has a refreshing swimming pool that was blissfully chilly after the hot game drives. Every night the dining venue was at a different spot on the property, but always under the stars. 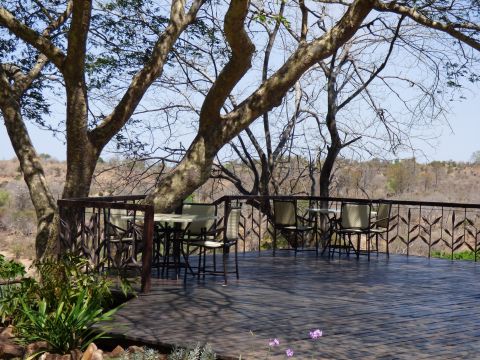 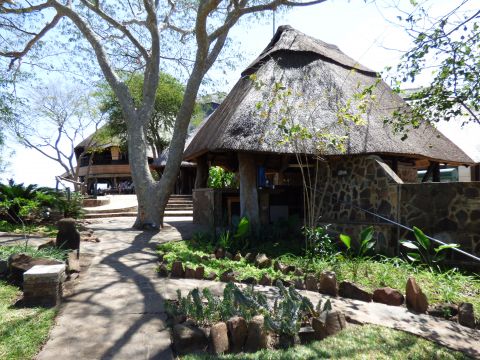 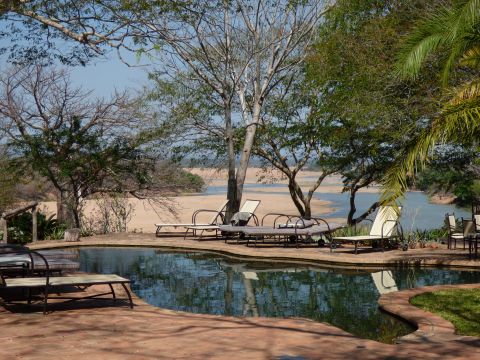 The tented camp consisted of three tents, all with a bucket shower and a short drop toilet. We had an experienced cook and a butler who took excellent care of us “city girls”.  Nestled right along the riverbank, our tent was ideally located for hours of watching the wildlife activity in and near the river. It was impressive to see the huge herds of elephants and impala that wandered down to drink. During the day we explored the park, stopping at some spectacular spots including the Tembahata and Machanu Water Pans, and the Chilojo Cliffs. It is a magical experience to fall asleep to the lullaby of the savannah—lions roaring, hippos grunting and hyenas howling. Just as we were drifting off to sleep, the plains were springing to life under the cover of night. Dark for dark business, after all. 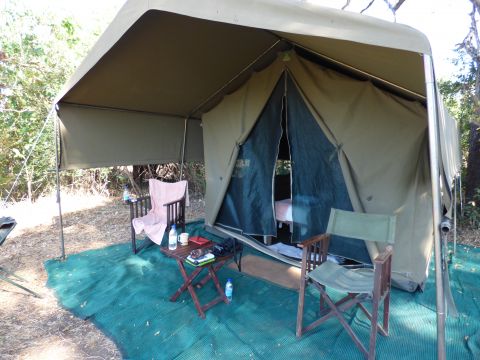 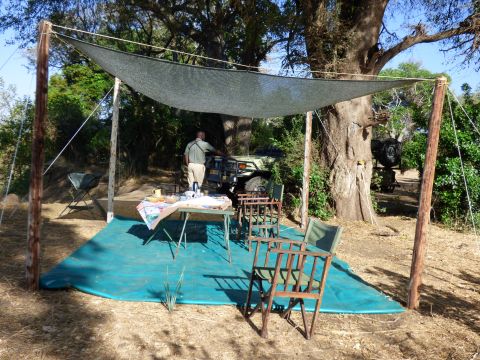 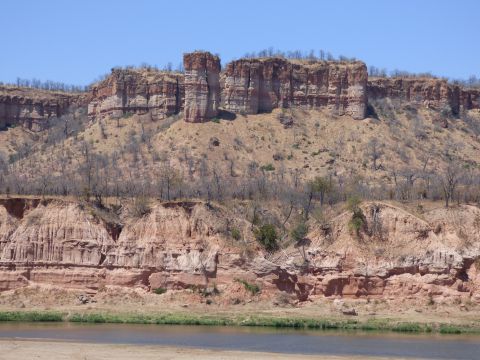 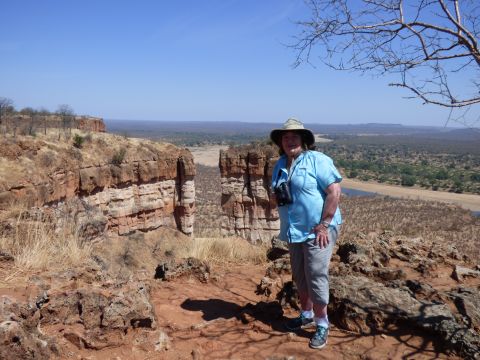 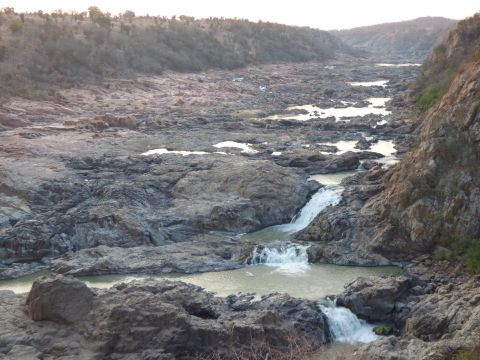 While there I was fortunate enough to meet Clive Stockil who is the founder of the lodge. He works closely with the local community and believes that community based conservation is an essential part of the survival of African wildlife. In 2013 he was given the inaugural Price William Award for Conservation. 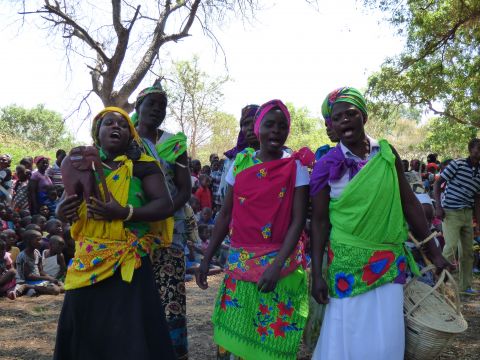 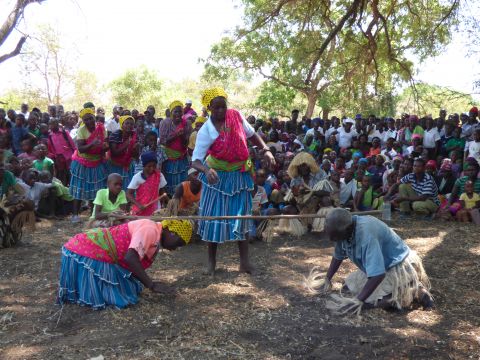 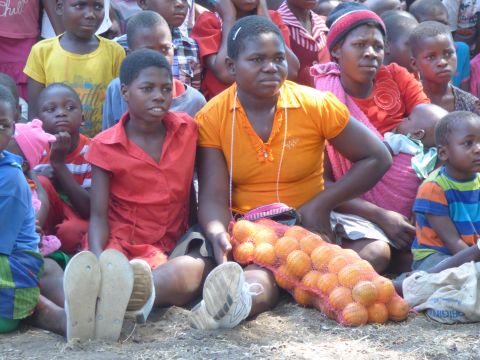 Overall it was a stellar experience.  Chilo Gorge is a very special place for a first timer or a frequent African traveler. 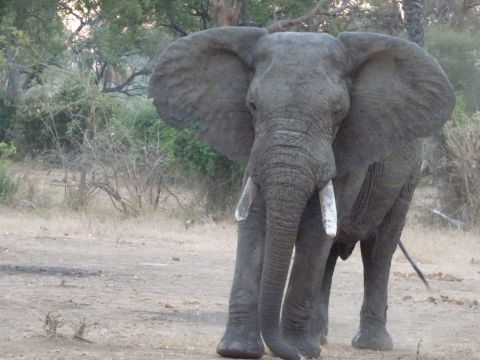