From Fluffy to Regal: Hwange's Next Generation 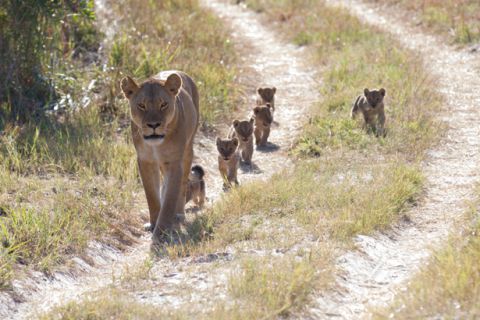 The lions of Hwange National Park have had a brutal couple of years. First they lost Bush, a strong but ill-tempered male to hunters. Then a female lioness was accidentally killed when a train hit her as it passed through the park. Then Cecil was illegally baited out of the national park’s safety before he too was hunted and killed. Strong prides have long-ruled Hwange’s lands, but now the prides of the eastern side are in shambles.

The region is ideal to support thriving populations of lion. Groves of ancient acacia trees and open pans filled with rich grasses provide the perfect habitat for abundant grazers. With the well-maintained waterholes providing life-sustaining water year round, both predator and prey have flourished. 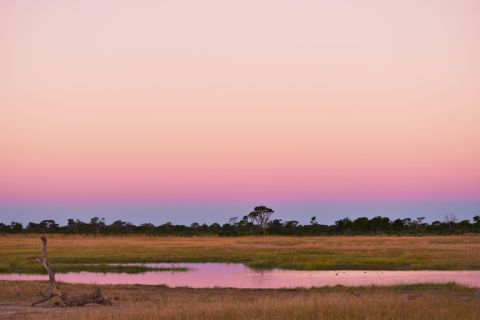 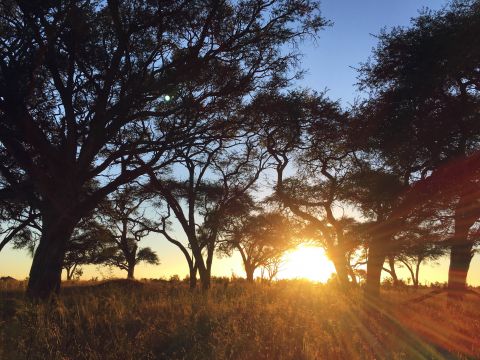 On my recent trip to Hwange, we were lucky enough to see Xanda, Cecil’s son. Since reaching adulthood, he has joined forces with three fragmented female lions to form the Backpans Pride. All three lionesses are now proud mamas to a collection of tiny, fluffy cubs. As we watched them scramble, paw, and romp about I was awe struck with the utter cuteness of nature. It was so sweet to watch Xanda babysitting his young cubs, patiently letting them crawl all over him and ‘hunt’ his tail while the ladies were out hunting the real prey. 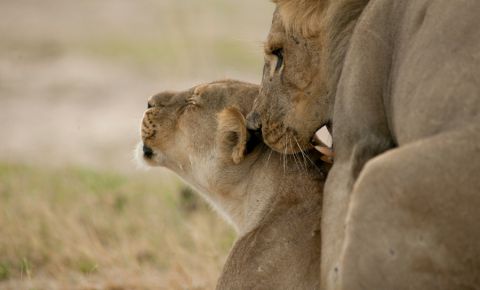 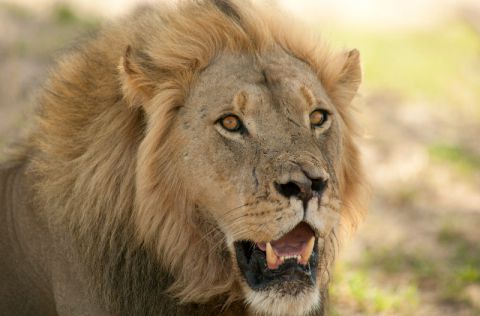 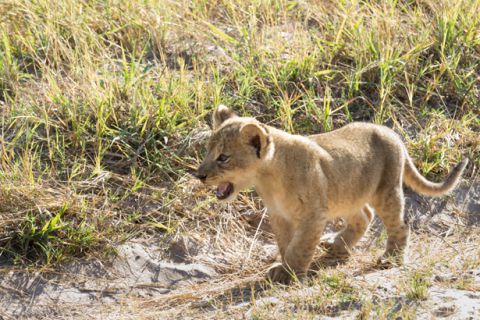 They started as ten, but our guides report that they are strong and doing well. Winter is coming, so the snakes will hibernate, making the grasslands safer for little paws. Xanda is proving to be a good, protective father. If these cubs can make if through the next few months, they will be strong enough to travel and hunt with the pride. Right now, the guides are cautiously optimistic. Hopefully they will mature to be the next generation of lions for Hwange National Park. In the coming years we can watch as Hwange’s prides strengthen, laying claim to new territories, and having plenty more sweet little cubs. 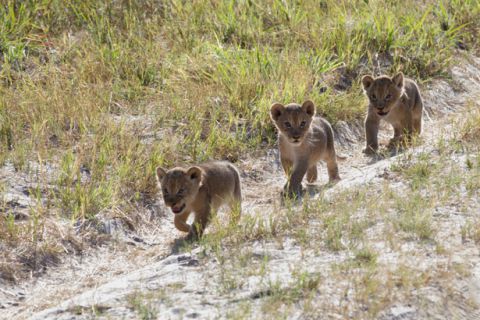 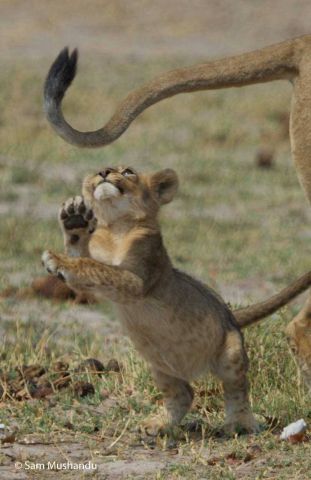 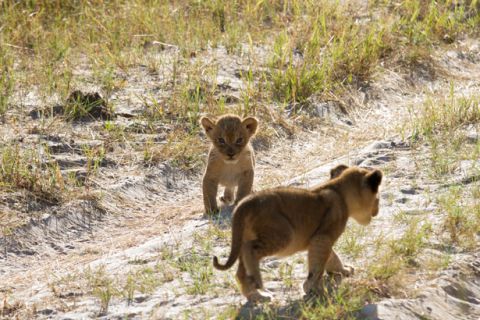 Beks Ndovlu, owner of nearby Somalisa Camp, attempted to purchase all of this year’s lion hunting permits for Hwange National Park but the Zimbabwe government decided to restrict this activity for now. In the future this could be a good way to further protect the lions while keeping the revenue brought in by selling hunting permits. 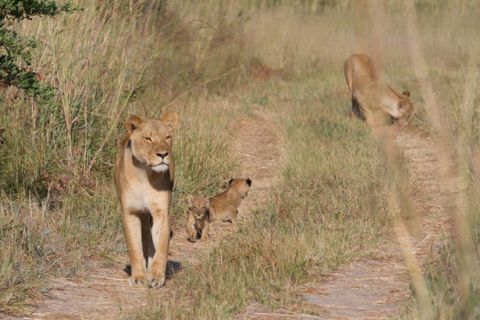 Check out some sweet footage of them playing!