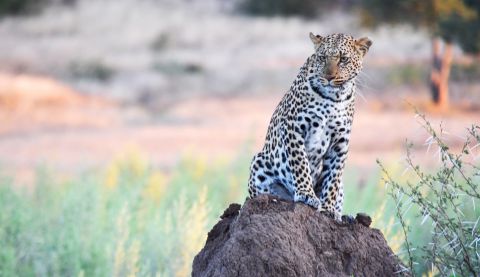 On a recent trip through Botswana, Teresa and Kelsea from the Mango team spent time exploring the Mashatu Game Reserve. Nestled in the far eastern corner of Botswana, wedged between Zimbabwe and South Africa, Mashatu is a large game reserve that has remained relatively quiet in the safari world. Boasting a landscape quite different from most Botswanan destinations, Mashatu offers an interesting change of scenery, as well as some spectacular game viewing. The land is dominated by sweeping plains interrupted by rocky ridges and sandy riverbeds. You can watch the wind as it sweeps across the plains, creating rippling waves in the sun-bleached grass. 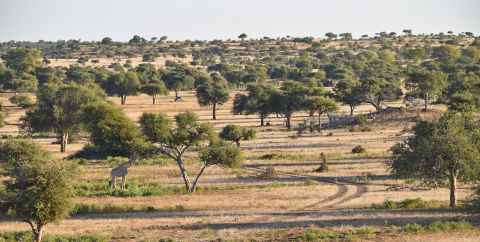 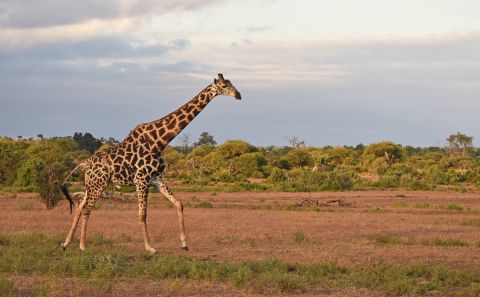 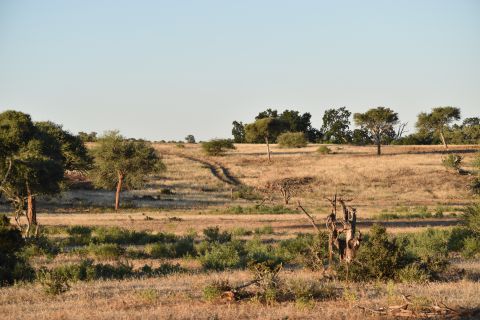 While driving around the expansive landscape, we were treated to many memorable sightings. Lionesses hunting during the night, a leopard stalking an impala, a huge venue of vultures feeding on a kudu carcass, and a pair of courting leopards. Pretty great stuff! 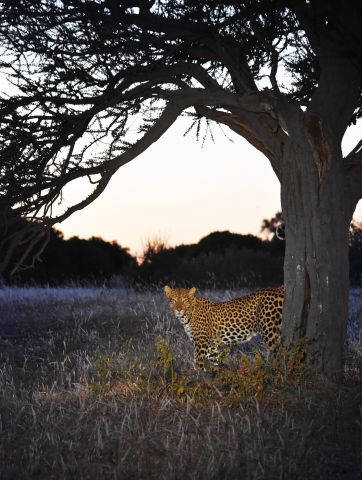 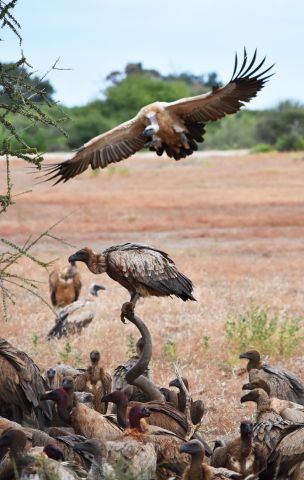 One of the best parts was the elephant population though. The demeanor of a reserve's elephants is a good indicator of how the land is managed. If they are skittish or aggressive toward the safari vehicles, it may mean that they have been hunted in the past, or have been harrassed by safari vehicles. (Even worse, it may mean that there is illegal poaching going on.) But in Mashatu, the elephants were divinely relaxed. They meandered right up to the vehicles, sniffing nonchalantly around us before digging into the tasty shrubs sticking out from under the wheels. On one evening game drive, we encountered a large breeding herd that had a dozen or so little ones. We watched them romp about their mothers' feet as they paraded by our parked vehicle. It was truly wonderful! 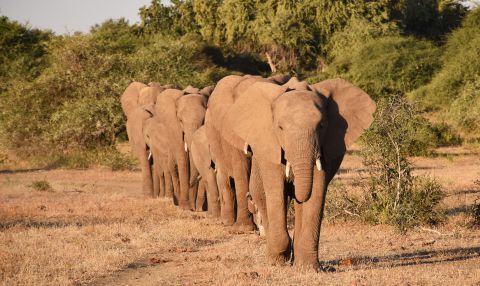 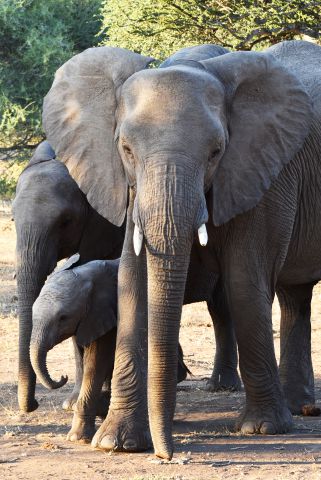 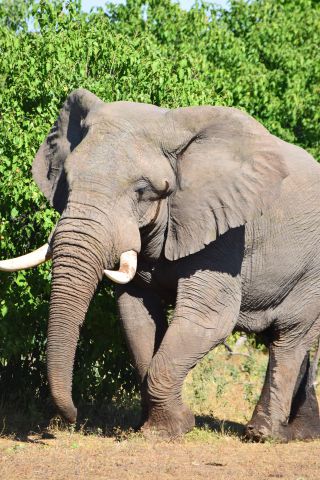 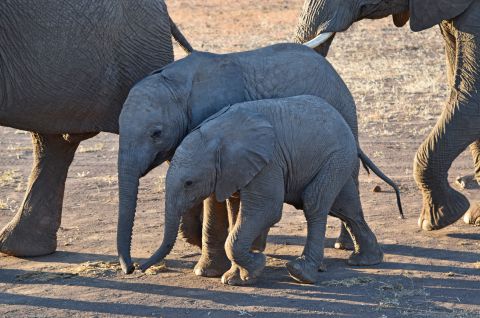 Beyond the flashier sightings, we also had several encounters with rarely seen creatures. Such sightings are the cherry on top of a great safari. Leopards, lions and elephant are always wonderful, but getting the chance to see bat-eared foxes, genets, servals, and even a pair of porcupines is what makes a safari really special. Many of these nocturnal creatures can be challenging to spot, so it was a real treat to see them. 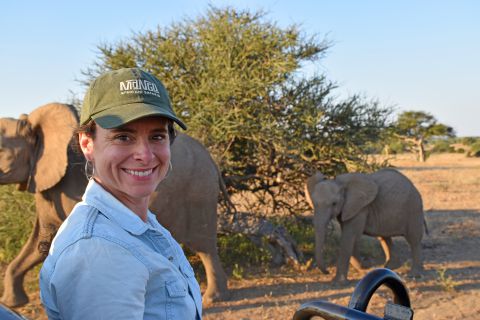 All photos by Kelsea Lee