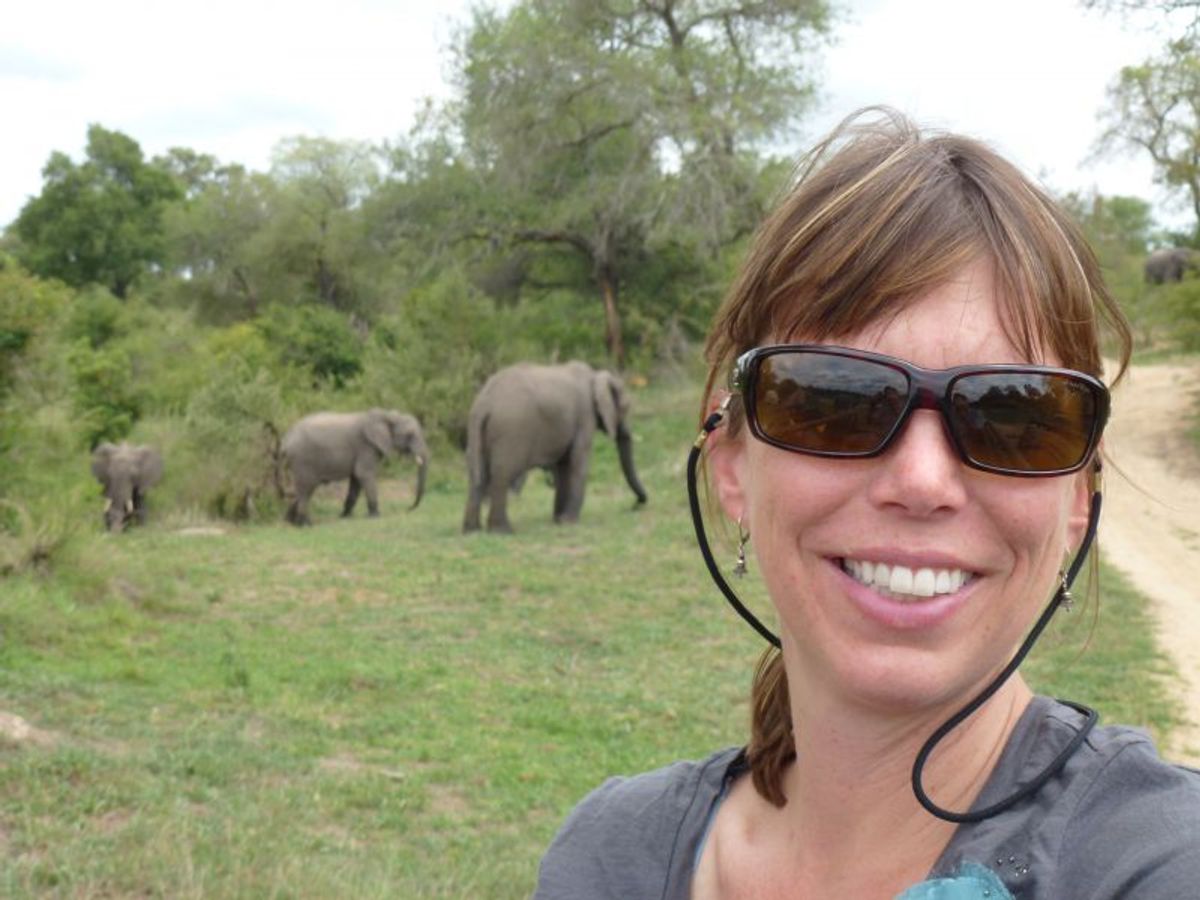 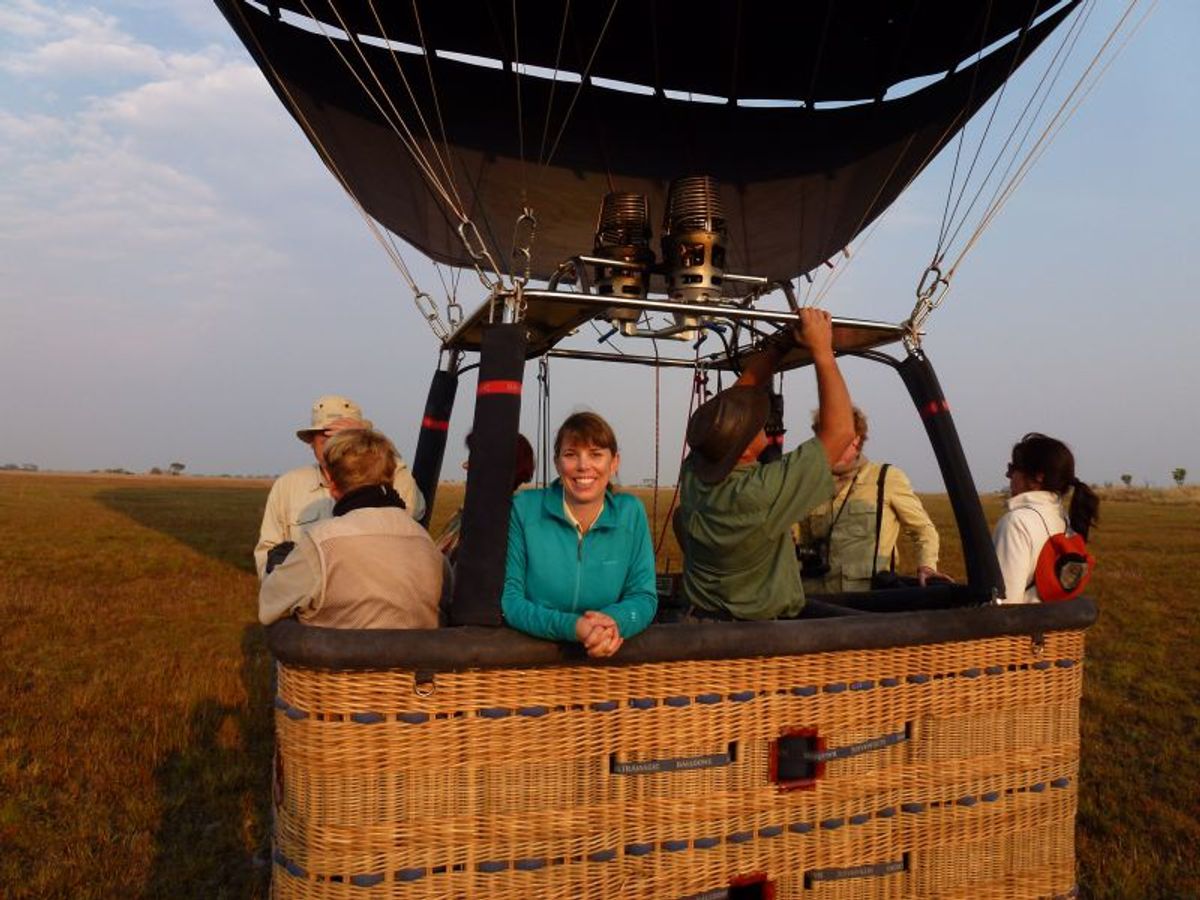 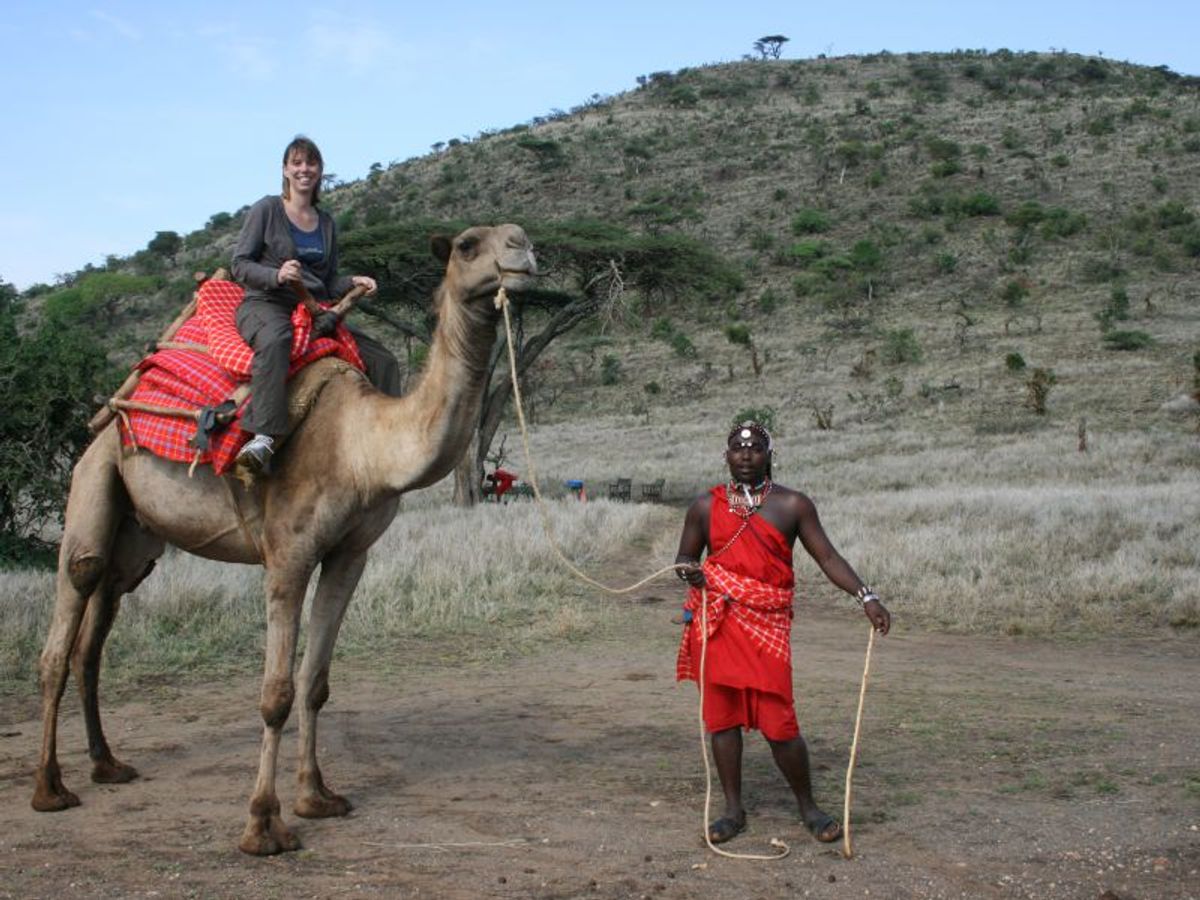 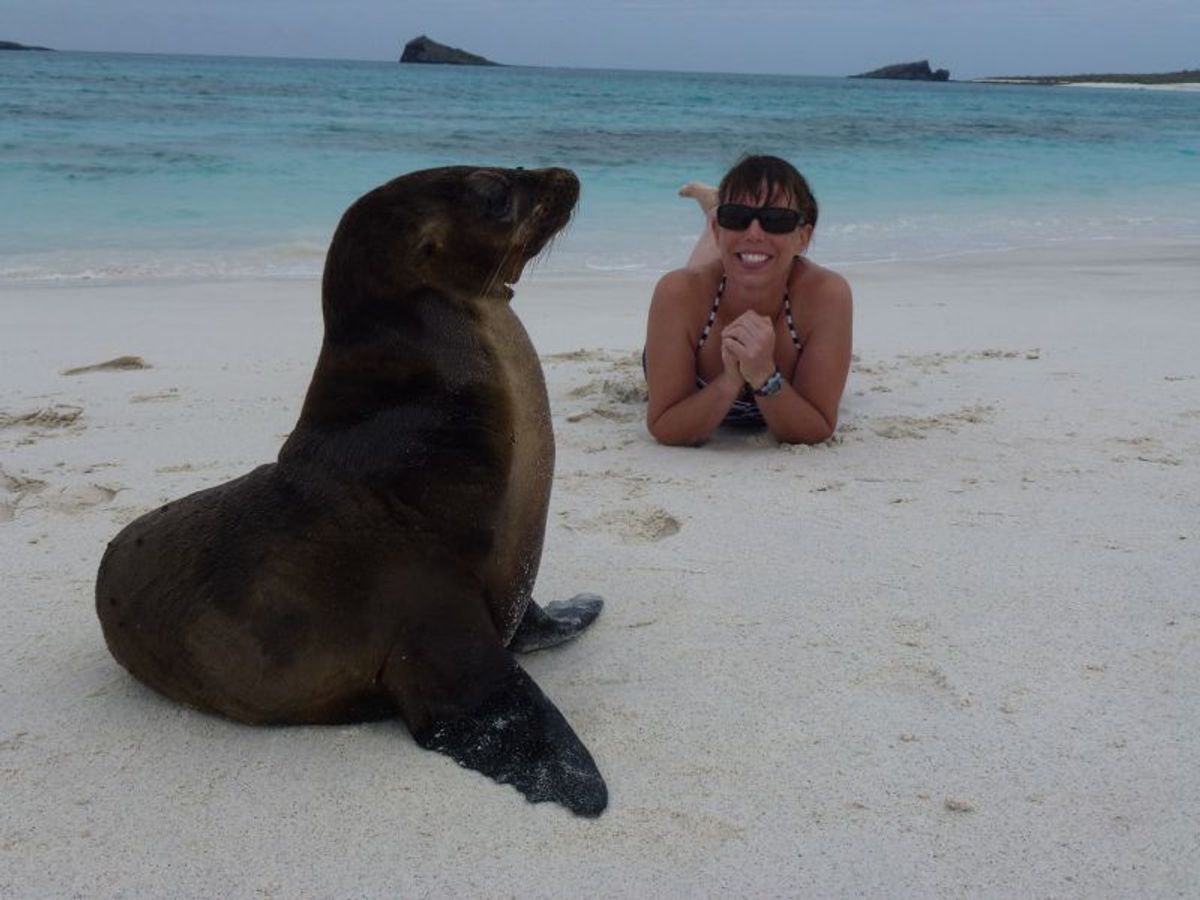 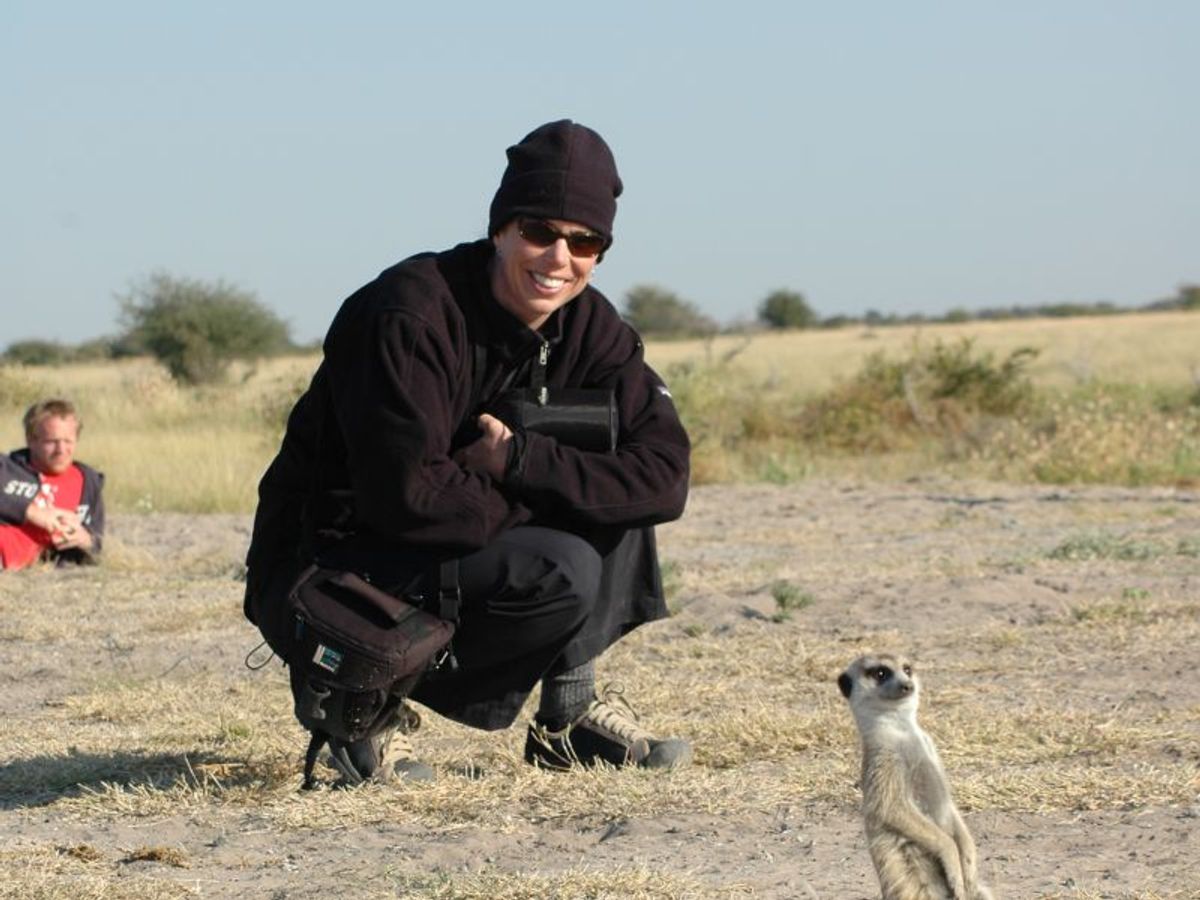 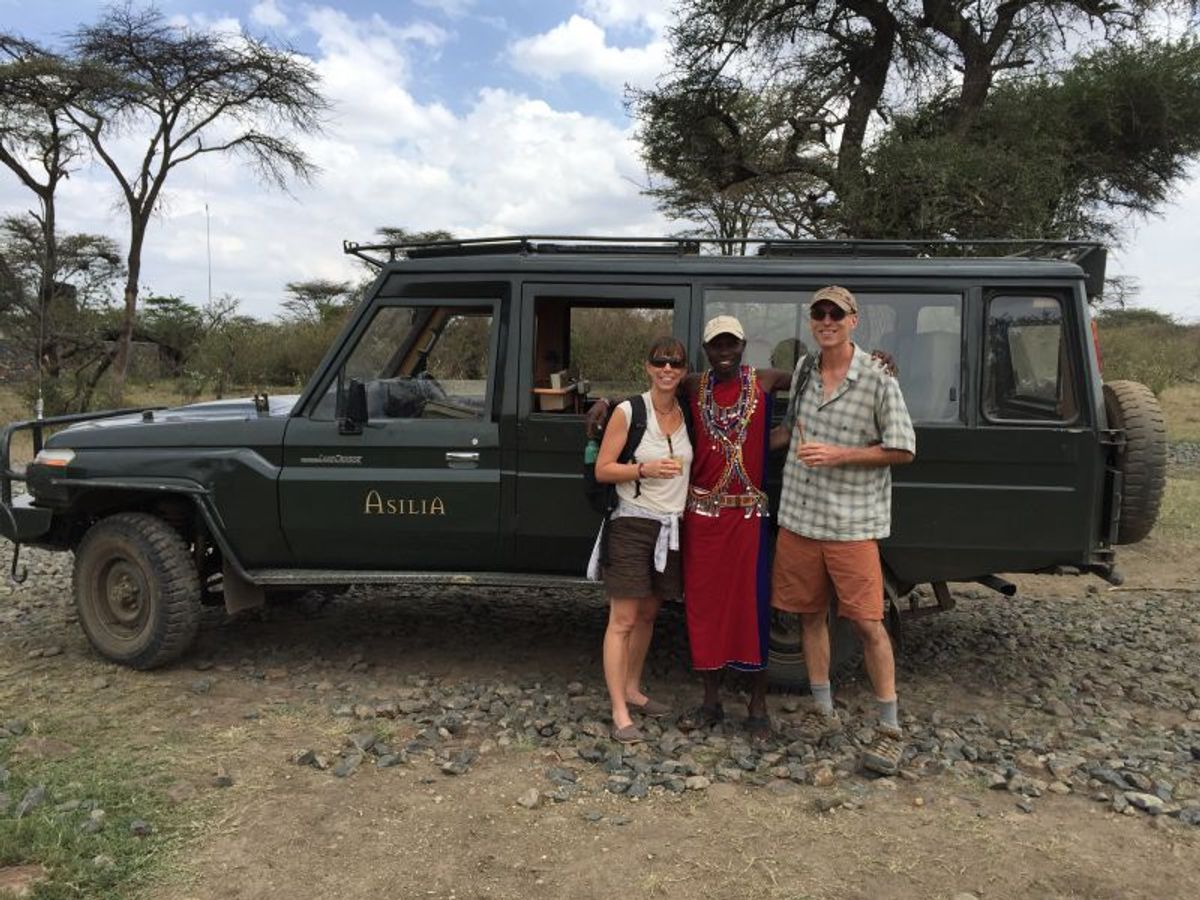 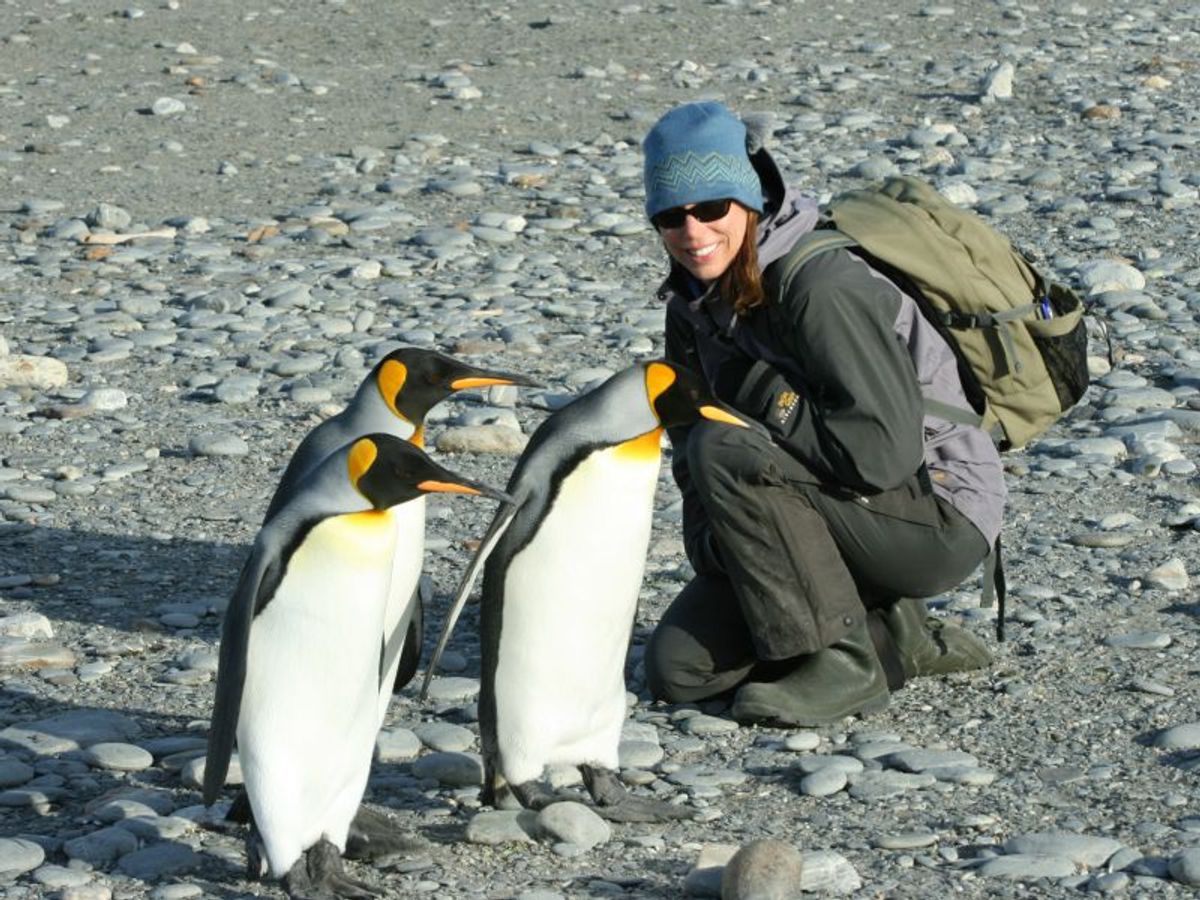 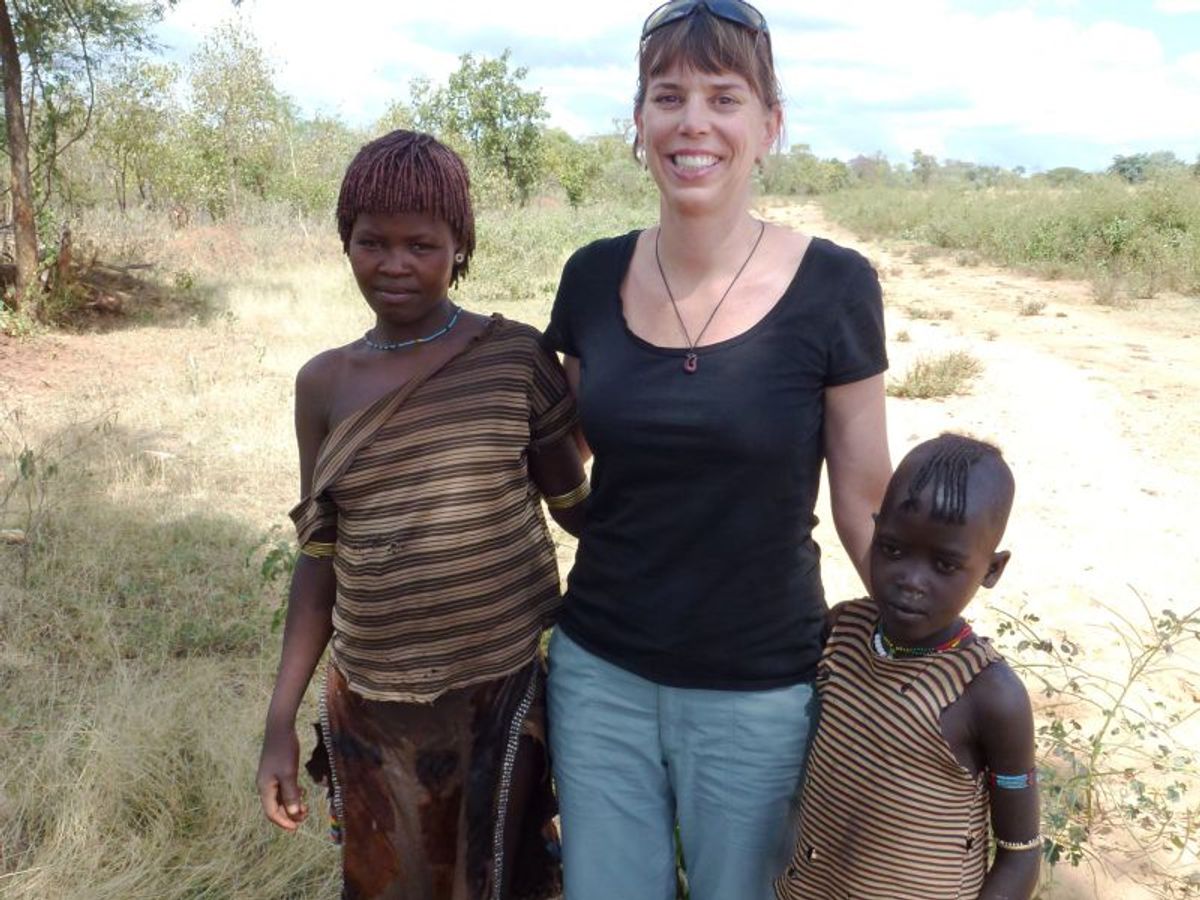 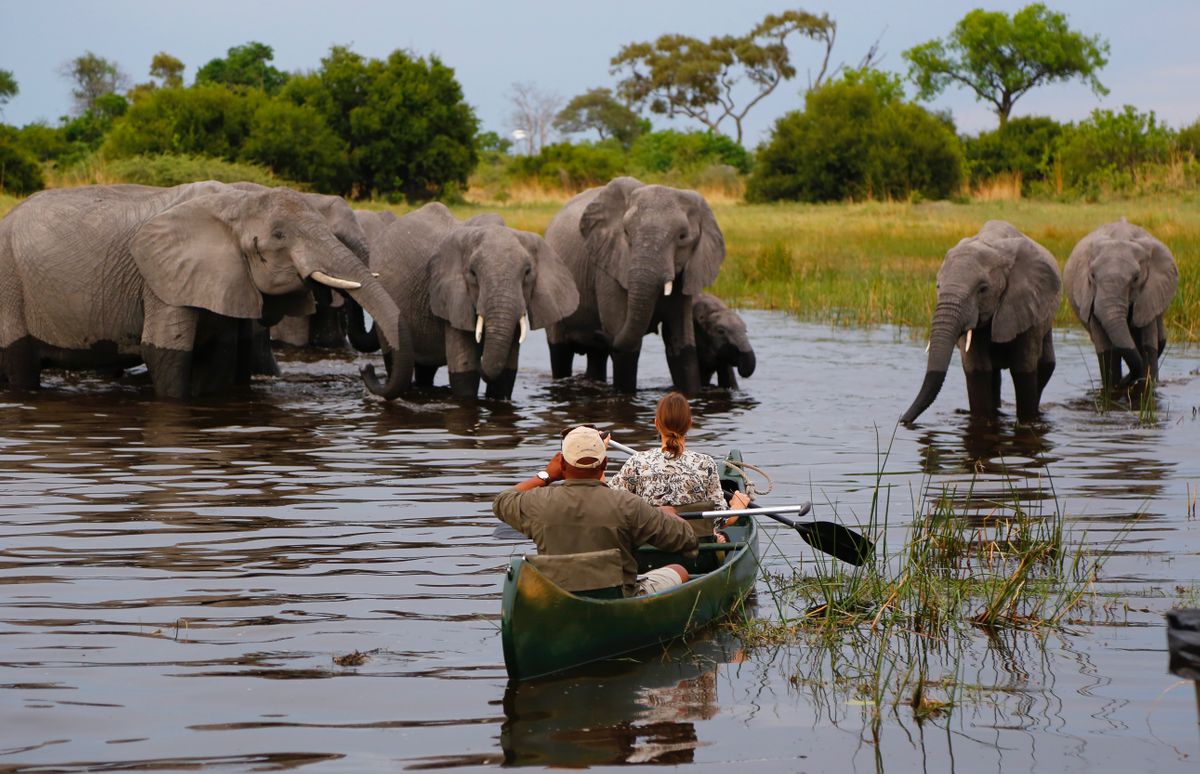 Suzanne’s passion for travel started at a young age. As a child, each summer, she was packed in her family’s VW bug along with her two siblings, her dog, and the family tent to head off and explore the parks of the United States. Destination ranged from the Everglades in Florida to Devils Postpile in California. No state was left untouched!

After college she bounced around from State to State trying out various careers when an advertisement for the U.S. Antarctic program caught her eye. She signed up immediately and was off to McMurdo Station, Antarctica. As the job was six months on/six months off she used her free time to expand on her travels and she set off to explore the World. This timeframe of her life began her true love for international travel.

When asked what her favorite destinations are one might need to have a free hour to listen to her response as she just cannot narrow it down – she has traveled to almost 80 countries. However, her favorite continent always remains Africa! From trekking to see the Mountain Gorillas, exploring the plains of the Serengeti, visiting the tribes of the Omo Valley in Ethiopia, learning about Samburu traditions in Kenya, mountain biking in amongst wildlife in Botswana, canoeing on the lower Zambezi, relaxing on the beaches of Zanzibar, hiking in the Drakensburg Mountains, self-driving around South Africa and enjoying the waters of the Okavango Delta by mokoro she is continually thrilled by each experience and each new place she sees in Africa. She is always looking forward to the next adventure.

Not too long ago she traveled to Kenya and Tanzania with extensive exploring of the properties of the Mara as well as the Serengeti along with Amboseli, Laikipia, Samburu. Highlights included camel riding in Lewa, a very productive night drive in the Olare Motorogi Conservancy and watching the elephant herds in Tarangire. This trip also included Southern and Western Tanzania with a visit to Mahale to trek to see the chimps, Katavi, Ruaha and finishing in the Selous. What a trip!

One of her favorite experiences was exploring the Democratic Republic of Congo to trek gorillas and climb Nyirangongo Volcano - the largest lava lake. She also returned back to Rwanda to see the new developments at Akagera National Park, Nyungwe National Forest and the new lodges for trekking Gorillas. She was very lucky to attend the Gorilla Naming Ceremony. Shortly after she had an extensive trip to Botswana to see new camps and return to old favorites. Last December she traveled to see the highlights of Madagascar and the variety of Lemurs. FUN! This was followed by a month in Cape Town and trying out some old favorites and new restaurants in the city as well as scouting out new fun touring options. Recently she and her husband did a lovely long self drive throughout Namibia.

She also brings to Mango expertise on destinations outside of Africa with years of experience sending travelers to the Galapagos, Antarctica, Alaska and many other locations around the World.