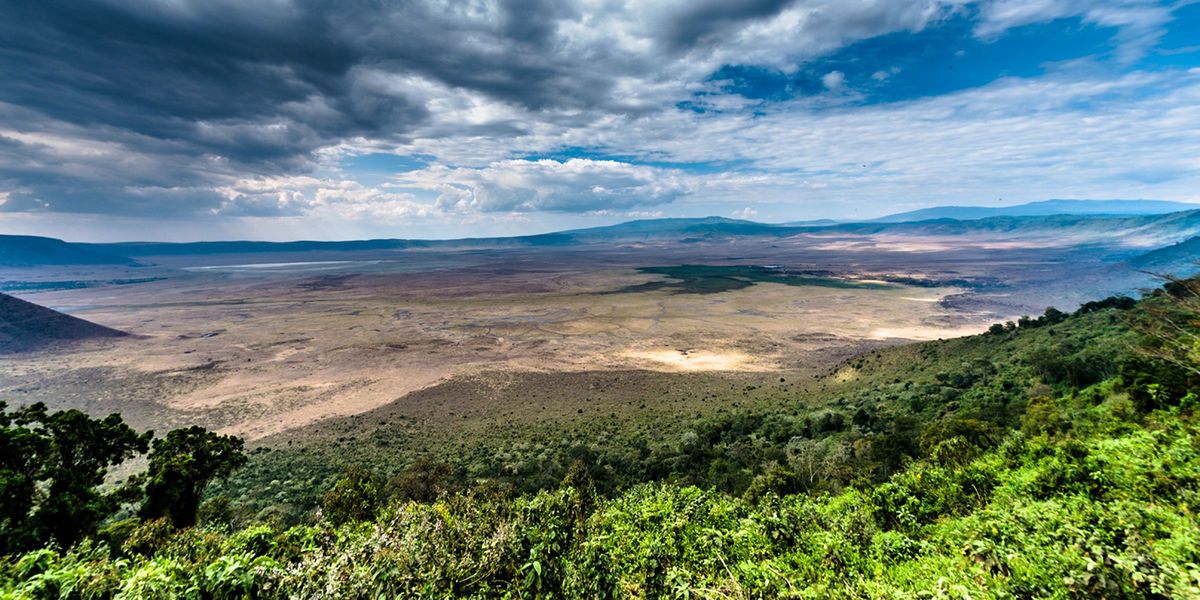 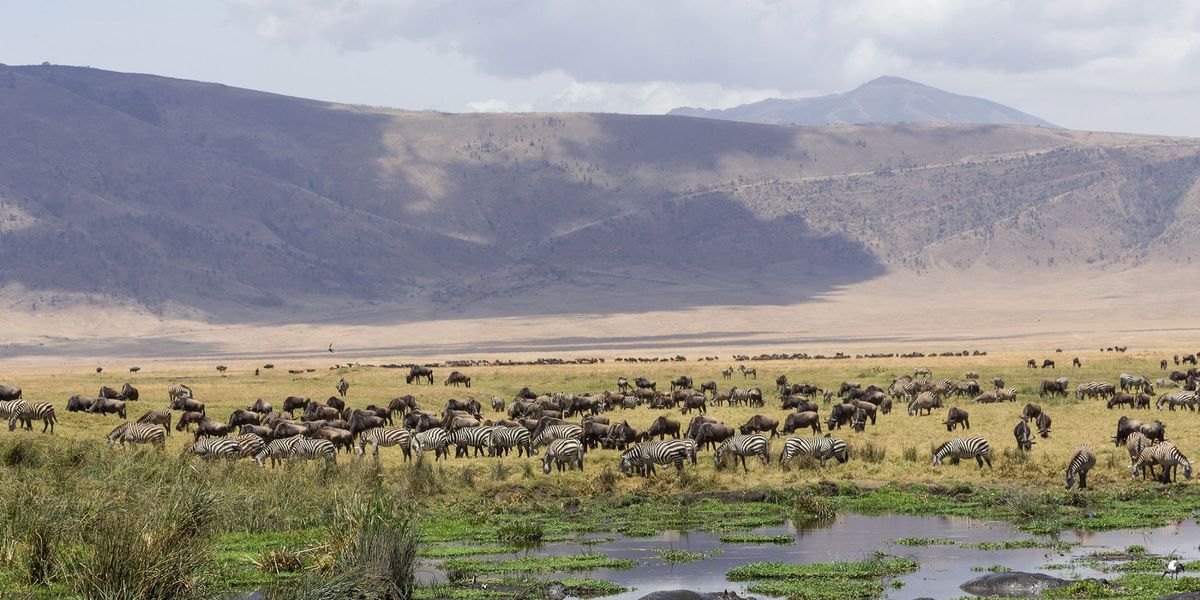 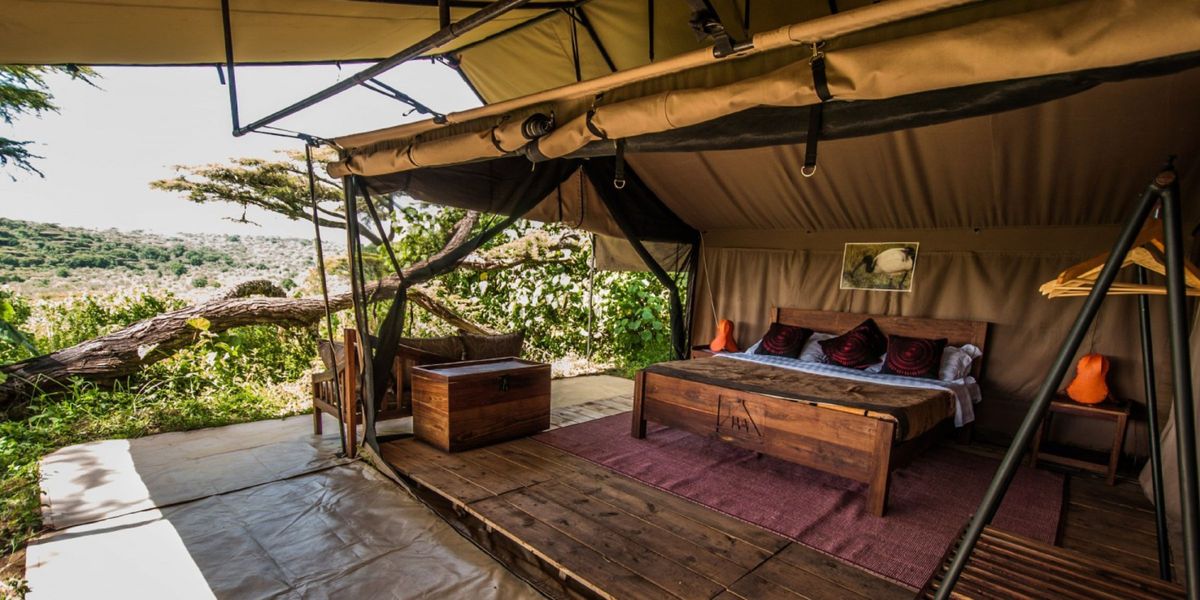 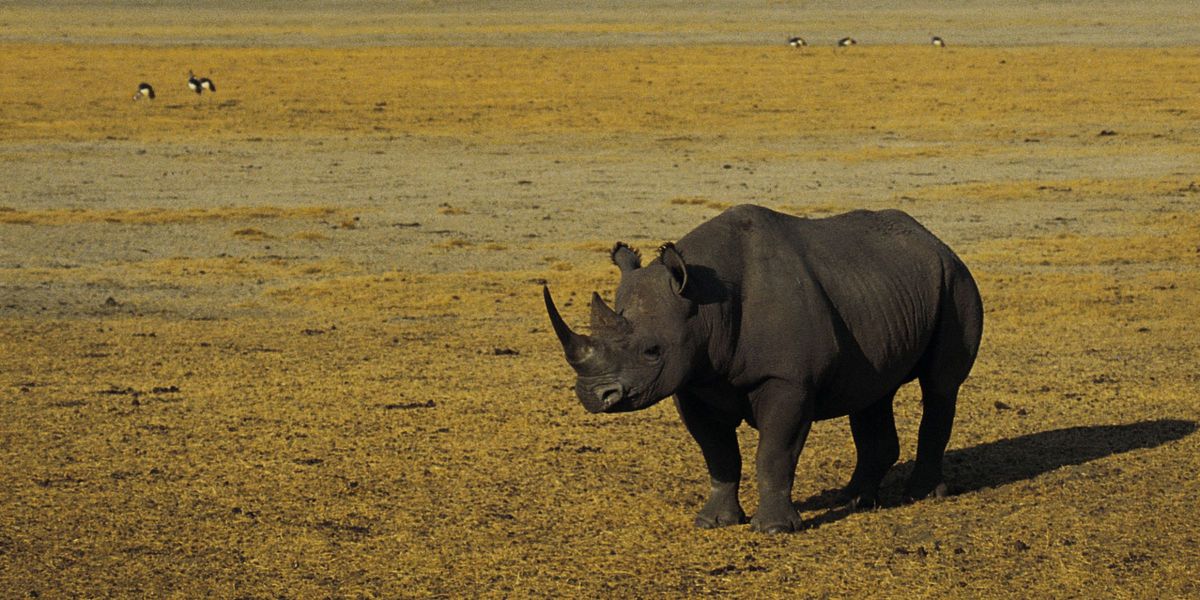 The Ngorongoro Crater in Northern Tanzania, once a gigantic volcano, is the largest intact caldera in the world. Some maintain that before it erupted, it would have been higher than Mt Kilimanjaro, the highest peak in Africa. Today, long since having collapsed and eroded, it is an extensive highland area with the famous 600 m deep Ngorongoro Crater as its focal point. Nearly three million years old, the ancient caldera shelters one of the most beautiful wildlife havens on earth.

Set under the Acacia forest on the north eastern side of the Ngorongoro Crater’s rim, just inside the park boundaries is Ang'ata Ngorongoro Camp. A small, seasonal camp with eight guest tents including a two tent family unit, a lounge and a dining tent. Each guest tent has an en-suite bathroom with shower, vanity desk and flush toilets.

Up to 25,000 animals call the crater their home. Ngorongoro is home to a large assortment of animals including zebra, buffalo, warthog, wildebeest, hippo and elephants; and an amazing population of predators - lions, hyenas, jackals, cheetahs and the elusive leopard. The only animal you won’t find is giraffe, which is present in the Conservation Area, but not in the crater because of the steep descent.

Other Regions in Tanzania