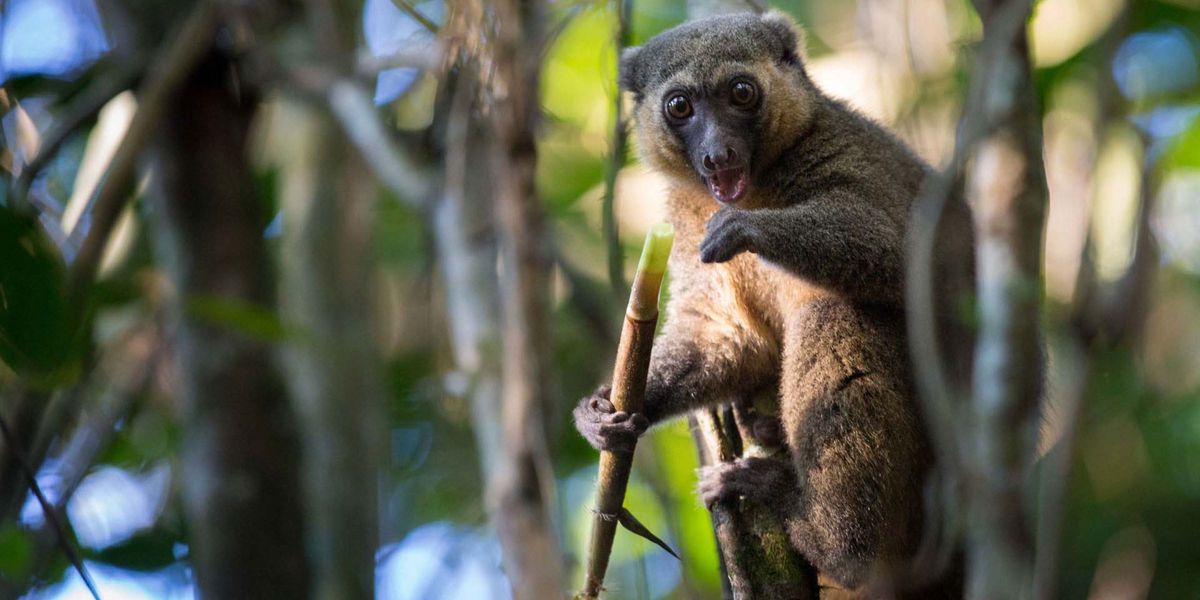 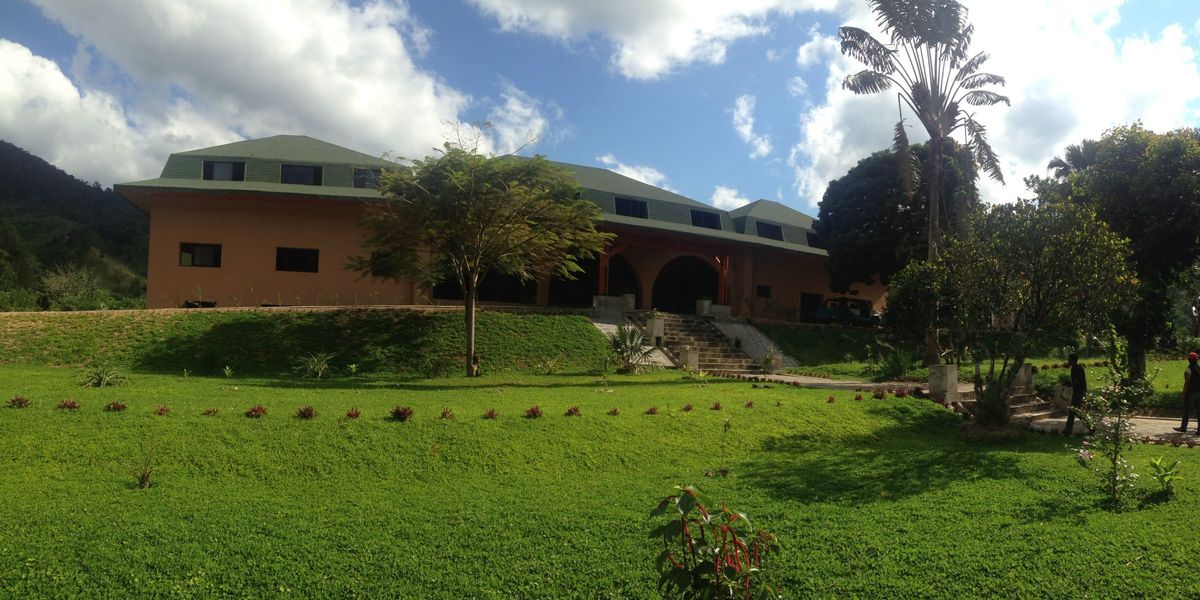 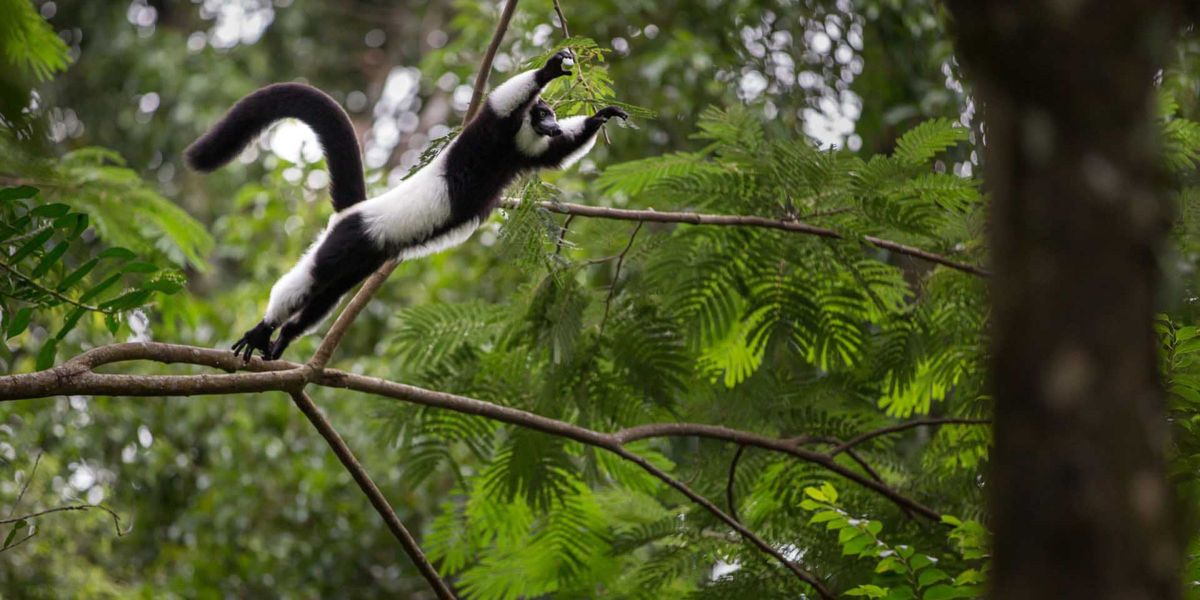 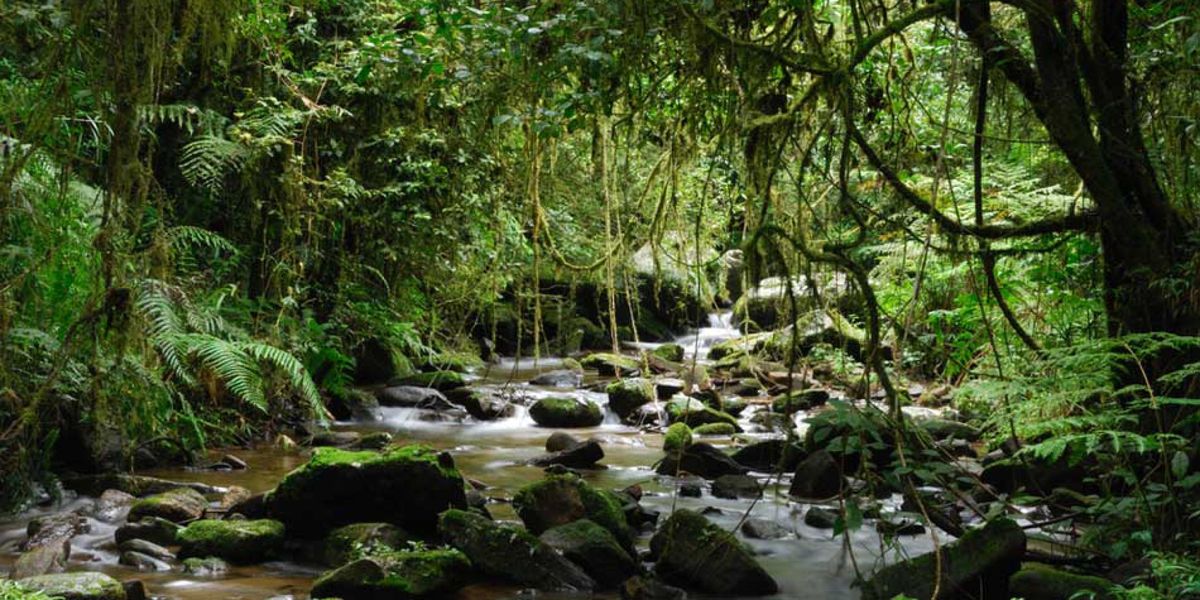 The Thermal Hotel, is nestled is the lush jungle of the famous Ranomafana National Park. Formerly a health resort, the hotel is has transitioned to a tourist hotel with a thermal spa. At the hotel guests will find 21 rooms, a gourmet restaurant and a cozy bar.

Ranomafana (which means “hot water” in Malagasy) is doubtless one the most spectacular National Parks of Madagascar. Established in 1991, it expands over a mountainous terrain totally covered by dense moist primary and secondary forest area. In 1986 the critically endangered golden bamboo lemur was discovered.

Other Regions in Madagascar